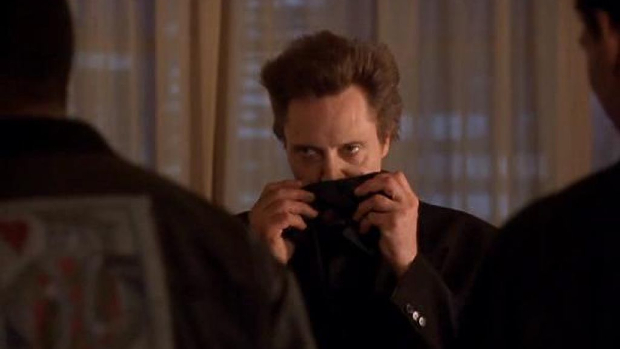 Beyond: Two Souls developer Quantic Dream put up this a sort of “thank you” (Ellen) webpage to commemorate selling over one million units before Christmas of last year. Which was also Christmas of like two weeks ago, but also technically of last year.

I liked Heavy Rain and I want to play Beyond. More importantly, I like seeing atypical games prove they can make mad money because it opens the door for more creative ventures.

The “thank you” site also has a word web of the most frequently used words to describe the game in reviews. I was hoping “Dafoe” would dwarf the page. Also, “visual feast” is two words. Come on, man.