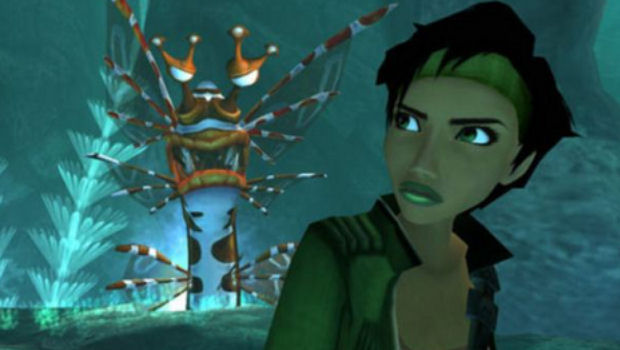 Beyond Good & Evil HD is out on Xbox Live Arcade today, and judging by the comments to our review, what you really want to know if whether or not a PlayStation Network version is in the works. Well, you’ll be glad to know that it is … but you’re going to have to wait.

Although Ubisoft remains tight-lipped about any specifics, it deigned to inform the world that a PSN release for BG&E HD would arrive “later this year.” Quite how much later, nobody’s sure, but if there’s a timed exclusivity deal going on with Microsoft, expect it to be more than a month or two.