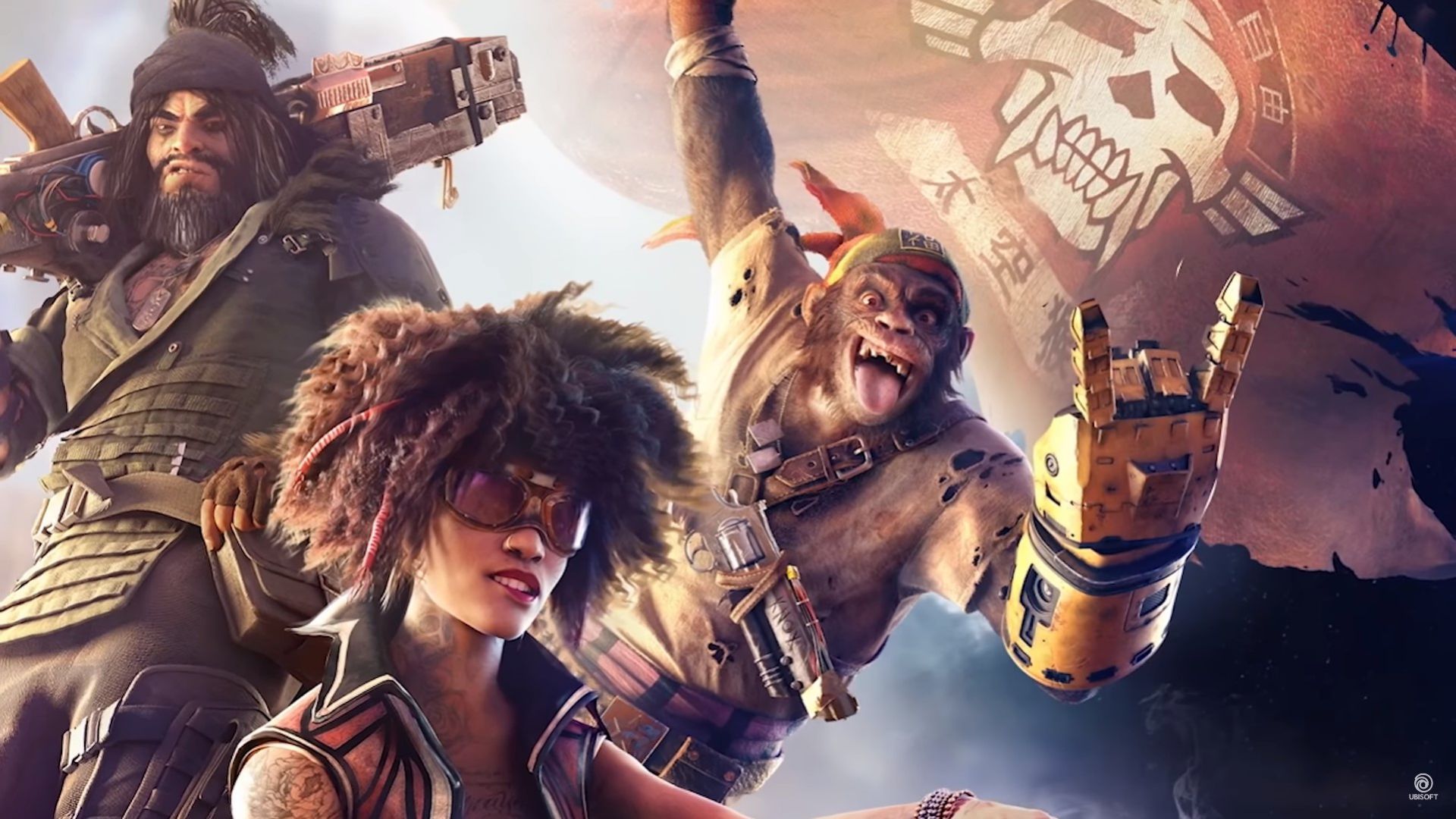 Anyone who’s been into games for more than like a day knows how long the wait can be for our favorite titles to release. Game delays are a dime a dozen these days, but for some fans, the wait is so long, you start to wonder if you’ll ever get to see the Promised Land. While the development cycle can be anywhere from a year or two to six or seven years at most, there are some games out there that we’ve been waiting much, much longer for. One of those games is Beyond Good & Evil 2, a long-awaited sequel to Ubisoft’s beloved classic. It’s been so long since the game was initially teased at Ubidays 2008, in fact, that the title is considered the longest-awaited AAA game of all time.

The previous record-holder in this regard was Duke Nukem Forever — players had to wait over 14 years from its announcement in 1997 to its release in 2011 (or 5,156 days, to be exact). We’ve now been waiting 5,236 days for Beyond Good & Evil 2 as of the writing of this post, and it doesn’t look like we’ll be getting any updates any time soon.

Ubisoft did release a full trailer for the game at E3 back in 2017 that looked pretty good, but I guess it would have been a pretty bad omen if it didn’t considering they had supposedly been working on it for nine years at that point.

Some Reddit users have pointed out that we wait so long for some games that they become something of an urban legend. Beyond Good & Evil 2 certainly fits the bill there, along with Half-Life 3 and whatever project Ken Levine is supposedly working on.

Part of me wants to respect whatever difficulties are likely going on behind the scenes to draw development out this much, but another part of me is so beyond curious to hear about any development drama. Oh well, if it’s anything interesting, Jason Schreier will probably write a book about it eventually.

Filed under... #Beyond Good & Evil 2#Beyond Good and Evil#Game Development#Reddit#sequel#trailer#Twitter#Ubisoft