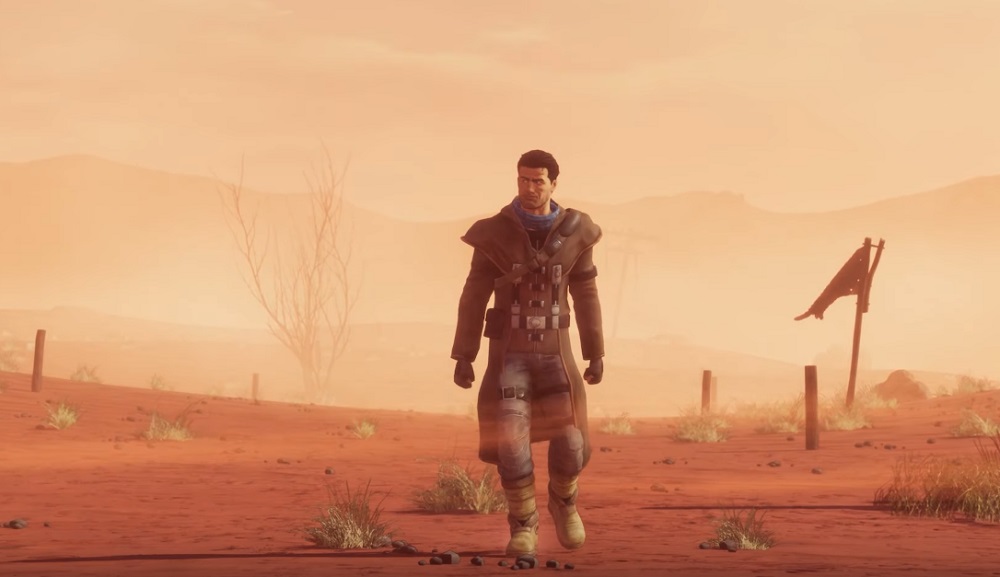 Revolution Software has announced that Beyond a Steel Sky, the sequel to the 1994 adventure classic Beneath a Steel Sky, will launch on PC via Steam July 16, following its debut on the Apple Arcade platform last week.

Beyond a Steel Sky sees semi-retired problem solver Robert Foster forced out of his quiet wasteland lifestyle and back within the solid steel walls of Union City, on the trail of a missing child that was snatched from his enclave for mysterious reasons. Although the high-tech metropolis looks a helluva lot cleaner and happier than Foster remains, our hero will soon learn how beauty is often only skin deep, as he becomes embroiled in another technological nightmare of conspiracy and greed.

Having pushed through a lengthy development process and a few unwelcome delays, Beyond a Steel Sky is now out in the hands of the public. A sequel which is – in a way – some 25 years in the making, I’m hoping that Beyond is able to capture the investigation, intrigue and tongue-in-cheek humour of its forefather, offering a classic “computer adventure” experience with a coat of modern-day gloss.

Beyond a Steel Sky launches on PC July 16. It is available now on Apple Arcade.