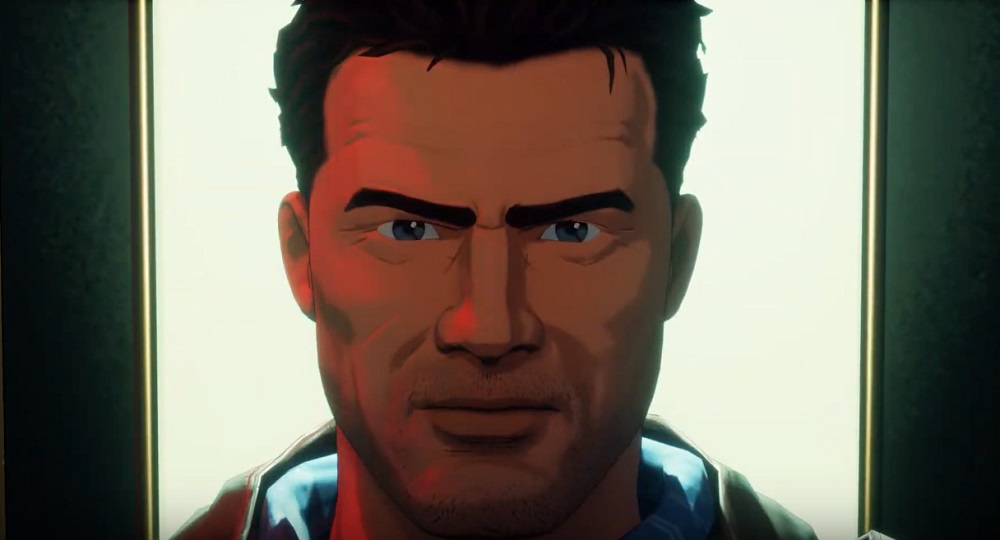 Welcome back to Union City

In a surprise bit of news, Revolution Software has announced that its old-school adventure sequel Beyond a Steel Sky is now good to go, and will launch on the Apple Arcade platform tomorrow, June 26. The sci-fi cyberpunk thriller will arrive on PC via Steam sometime in July.

A sequel to the 1994 DOS title Beneath a Steel Sky, Beyond welcomes back weary protagonist Robert Foster, who is forced to leave his desert encampment and return to the walled-off metropolis of Union City on a mission to recover an abducted child. While the old ‘berg looks far more pleasing and luxurious than one might remember, it quickly becomes clear that corruption and danger still lurk behind the utopia’s bright lights and starry-eyed promises.

It has been a long road to release for Beyond a Steel Sky. Originally announced back in March 2019, Beyond was pushed back to an “early 2020” launch window. To see it suddenly pop up out of nowhere is a little shocking, but given the pedigree of talent involved in its development – including original designer Charles Cecil and artist Dave Gibbons – it will be fascinating to see what this sequel brings to this classic franchise, 25 years on from its days of disc-swapping glory.

Beyond a Steel Sky launches June 26 on Apple Arcade and will arrive on PC via Steam in July.