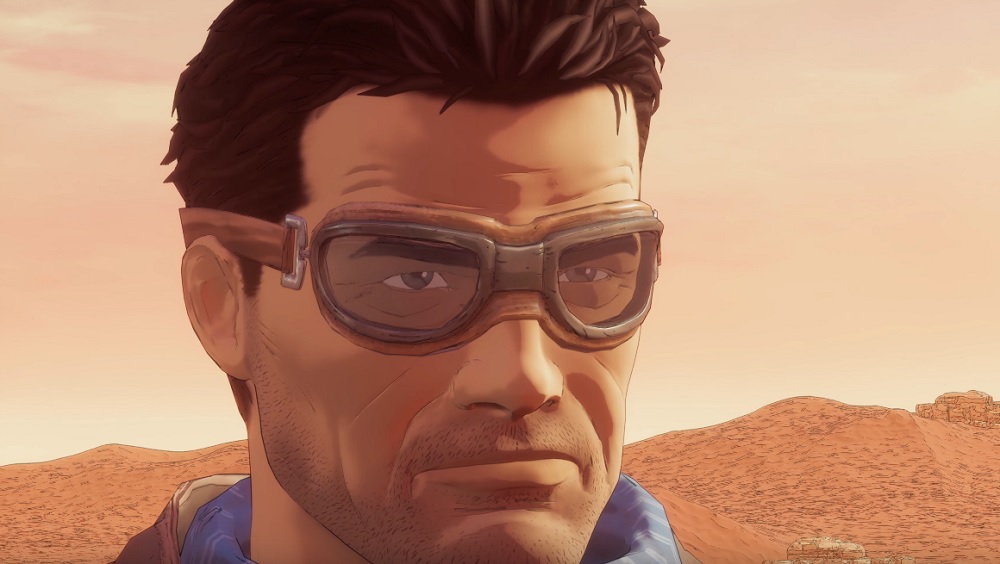 Not quite rusty enough

Revolution Software has announced that its sequel to classic DOS adventure game Beneath a Steel Sky will not be ready for launch in 2019 as initially planned, as will now emerge from the smoggy wastelands early in 2020.

“From the very outset, our vision has been to make Beyond a Steel Sky our most ambitious adventure to date. We re-invented conceptual innovations going back to our earliest adventures,” said Revolution in a blog post. “We’re pleased to say this vision is very close to being realised, but – as the eagle-eyed amongst you may have noticed – the original release date was penciled in as late 2019. Owing to a need to extend the development period, we can now confirm the launch of Beyond a Steel Sky will come a few months later in 2020.”

Revolution notes that this extra development time is being used to integrate some of the sequel’s new and innovative mechanics – such as the Virtual Theater – while fine-tuning its graphics and overall visual style. Given that fans have so far waited 25 years for a sequel, a few more months shouldn’t prove too much challenge.

Beyond a Steel Sky launches in 2020 for PC, consoles and Apple Arcade.

Beyond a Steel Sky is being released in 2020 [PC Gamer]