Probably headed to a platform near you

The Taiwan Digital Game Rating Committee is nothing if not a key factor in ascertaining the identity of unannounced ports and re-releases. And this weekend has seen the certification website unveil a host of unannounced releases and ports on a whole range of platforms, as noticed by Gematsu.

Also receiving a new rating is a Nintendo Switch edition of Telltale Games’ Tales From the Borderlands. This popular graphic adventure – originally launched on PC and consoles way back in 2014 – is currently in line for a re-release on PS4, PC, and Xbox One, (and  apparently PS5 and Xbox Series X). This new Taiwanese rating suggests that Switch will be added to this list of platforms at some point in the future. 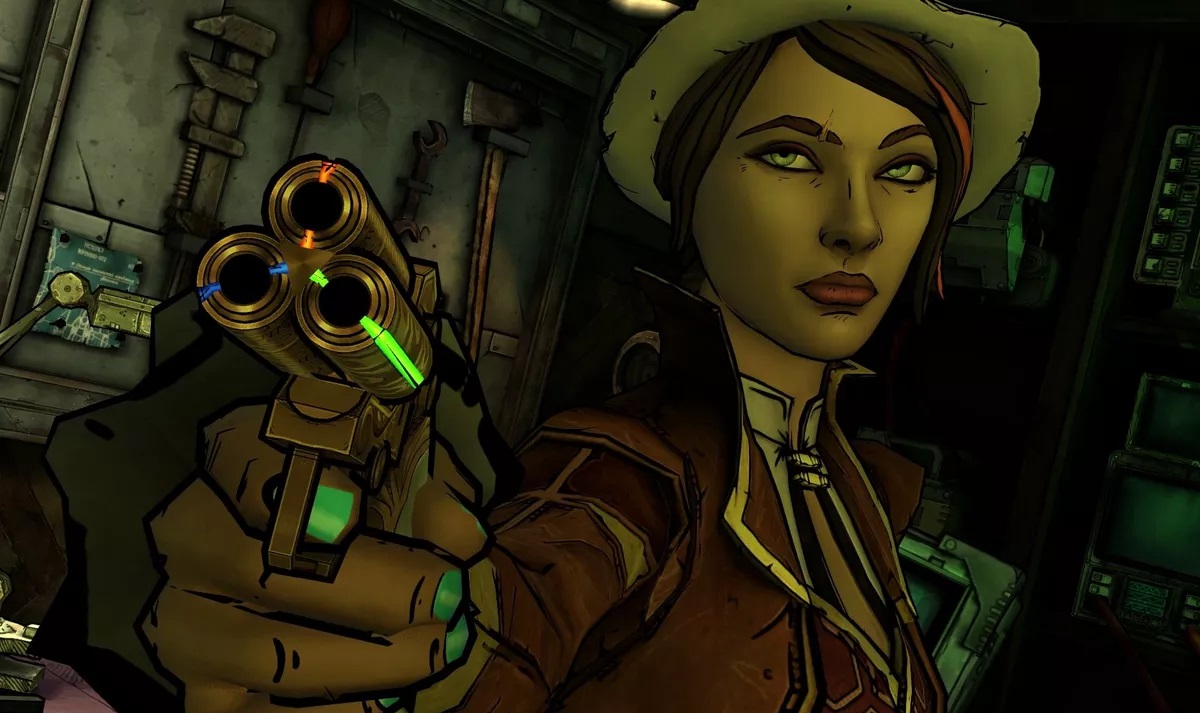 The remaining new ratings include a PS5 specific edition of miHiYo’s mega-popular fantasy title Genshin Impact, as well as Switch ports of Hello Neighbor sequel Secret Neighbor, and a Switch port of Focus Home Interactive’s off-road simulation SnowRunner, which is currently available on PS4, PC, and Xbox One.

While none of the above ports and re-releases have been officially confirmed by their respective publishers, the Taiwan Digital Game Rating Committee has proven itself the teller of truths time and again. Hell, at this rate, they might as well host their own live stream events. No doubt all of these titles will be headed to the market later in 2021.

Taiwan ratings: Tales from the Borderlands for Switch, more [Gematsu]