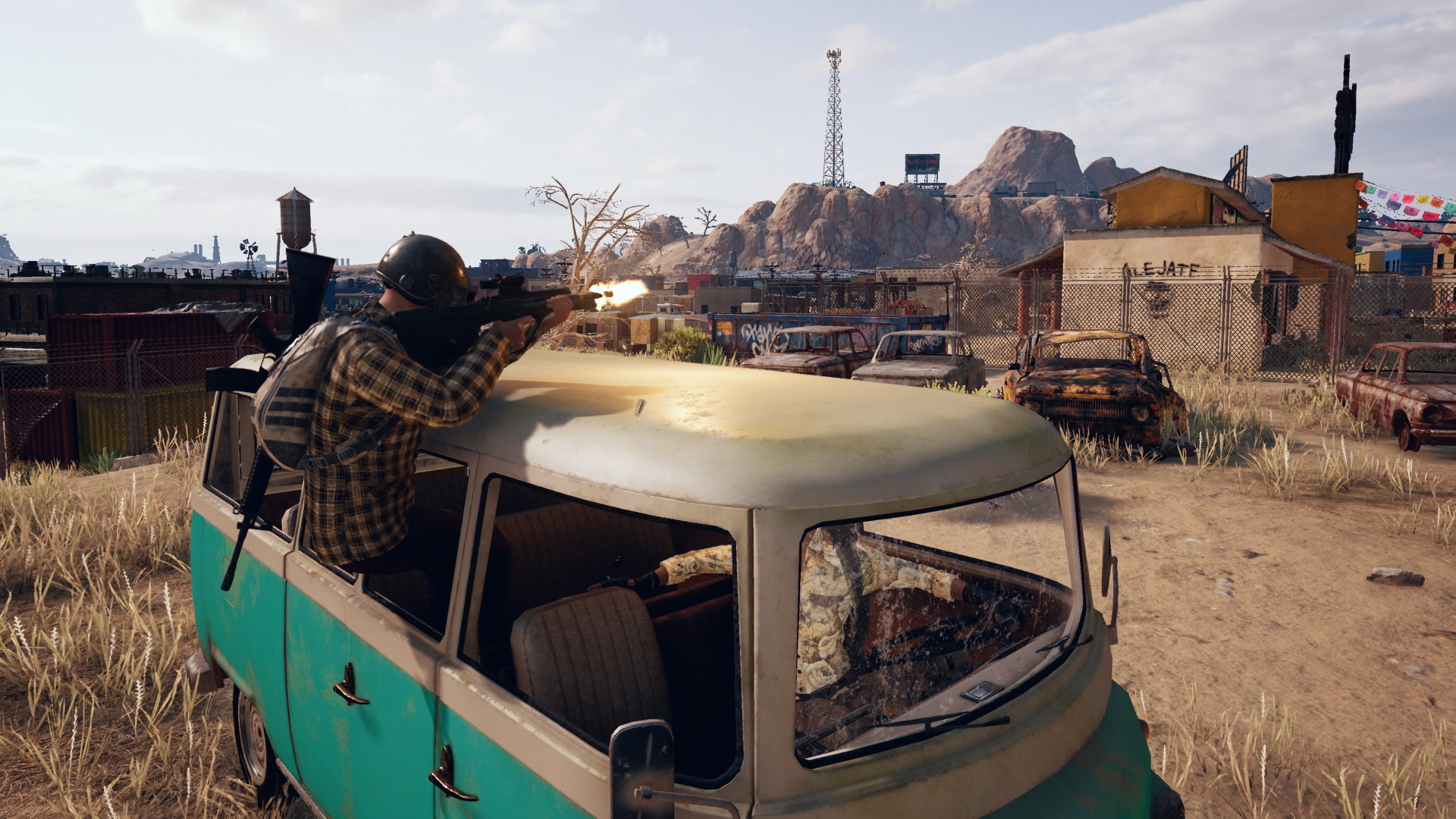 Your dinner’s getting cold and eaten

Based on a new rating, it’s getting to be about time for that long-hinted-at PlayStation 4 port of PUBG. A listing showed up on South Korea’s Game Rating and Administration Committee website.

While it might seem like the battle royale game has been around for ages (my sense of time and space is all out of whack nowadays), it’s worth remembering the timeline. PUBG launched for Xbox One in December as a Game Preview title and it only just hit 1.0 for the console a couple of weeks ago.

In some ways, it feels like PUBG has missed its window, but I know people are still out there waiting for this port. I just hope that when it does eventually arrive on PS4, it’s up to date with the PC version.