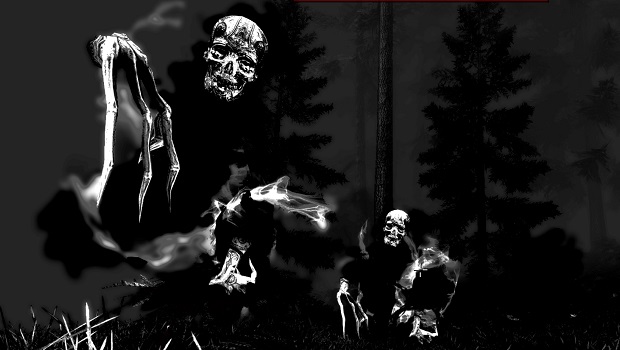 This striking trailer is brought to us by ex-Monolith devs

If you make a trailer that combines a striking look and an unusual setting, you’re sure to get my attention. This trailer for Betrayer, the debut game from Blackpowder Games, does just that. The studio was started by former Monolith developers, famous for F.E.A.R. and No One Lives Forever.

You character has traveled to an English colony in which the world has been drained of all color and corrupted settlers and spectres roam the landscape. Just like The Bureau: XCOM Declassified, Betrayer’s setting in history is an under-explored one; the colonization of North America gave rise to new myths and legends, not least the fate of the Roanoke Colony. Betrayer will be appearing on Steam Early Access later in August.