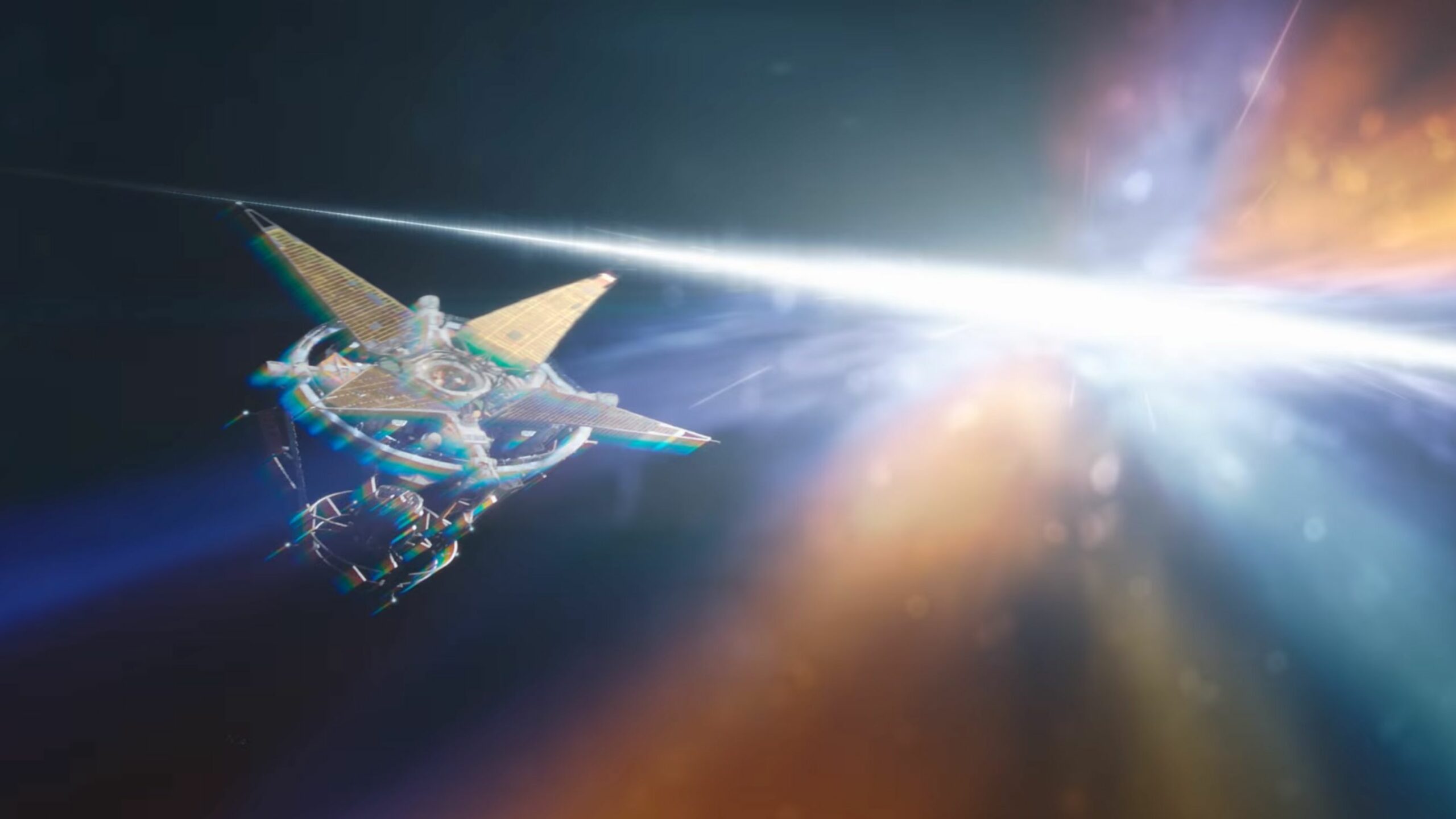 Bethesda’s making the cross-country trip from Maryland to Los Angeles this summer. Of course! E3 ensures that everyone who’s anyone gets to LA for the video games. (Except Sony. Sony is very much a someone who won’t be there.)

For the fifth consecutive year, Bethesda is hosting an E3 press conference on June 9, the Sunday before the convention starts. It’s a little earlier than usual, set for 5:30pm Pacific this time. Here are the pertinent details:

Start speculating! Refresh @WalmartCanada. Most importantlyâ€¦ save the date! #BE3 is coming on Sunday, June 9th (5:30 PM PT).

More details — including registration — are coming soon. Can’t attend? We will be streaming the whole thing live! #E3 https://t.co/6No81maSXz pic.twitter.com/EIMQjznqsT

The teases are light, as Bethesda says we can expect “an in-depth look at Doom Eternal plus much, much more. Predictions for other topics? There will probably be some sort of second year Fallout 76 roadmap mentioned. There might be booing.

There’s a good chance the shimmering stars in the teaser tweet refer to Bethesda’s space RPG Starfield that was revealed at E3 2018. The other obvious game is The Elder Scrolls VI, but Bethesda has said the next Elder Scrolls is coming after Starfield. The smart money is (probably) on Starfield being Bethesda’s bombshell this year.