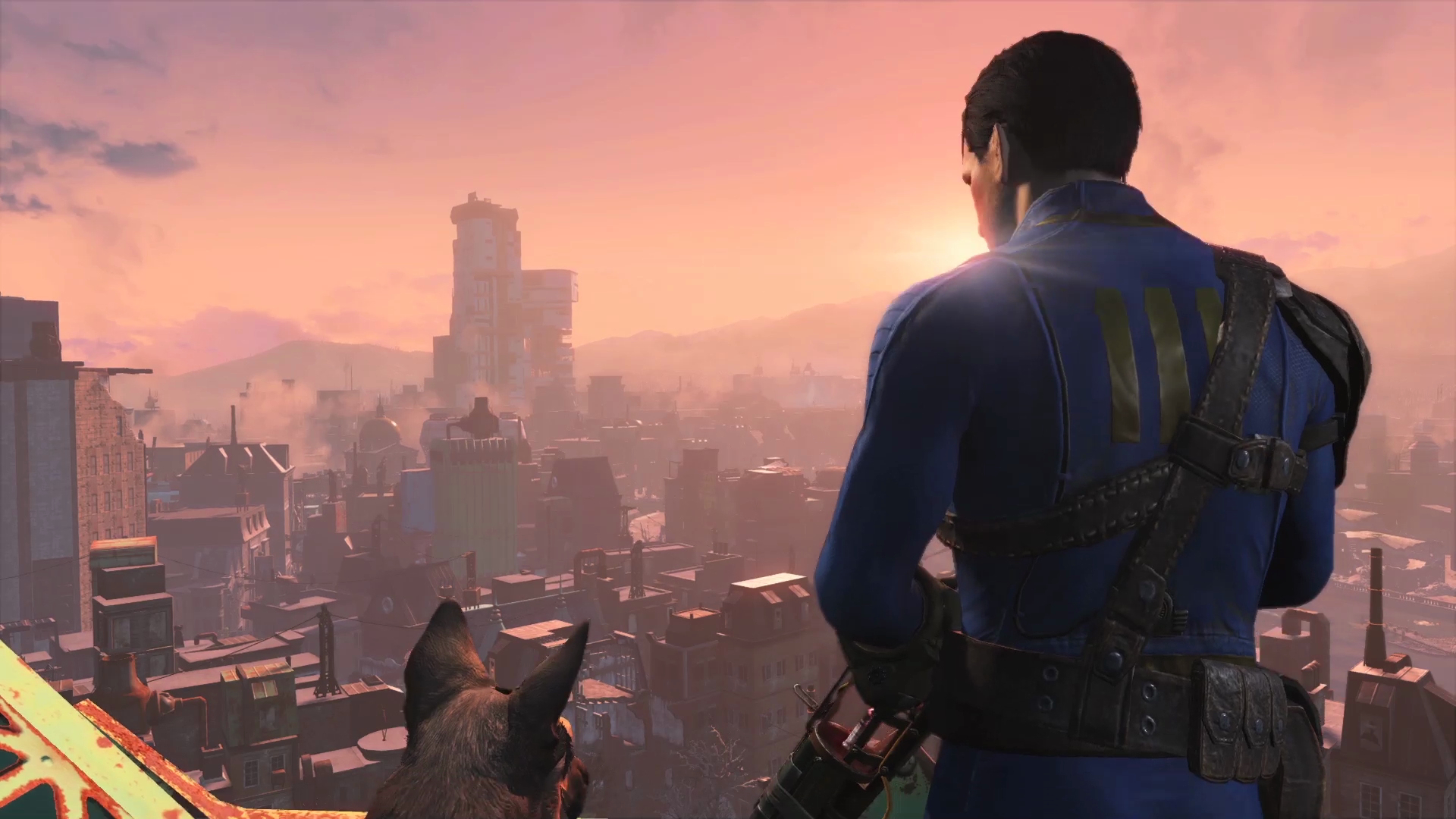 A private showing for the fans only

Since that massive wave of info about Fallout 4 back at E3, I’ve counting the days till its November release. I’m a big fan of the series, and seeing its debut on the current gen was incredibly satisfying. Unfortunately, Bethesda Game Studios has still been tight-lipped about the more intricate aspects of the game, but the developer is seeking to remedy that at QuakeCon 2015 later this month.

During the popular Dallas convention, Besthesda will show off live gameplay footage for fans behind closed doors. Sadly, it won’t be shown to the public and will only be seen by QuakeCon attendees. Also, just like previous special showings at the convention, recording and photography of the live demo will be prohibited, as the developers hate seeing bootleg footage of their games online. Which is understandable. Back in 2011, Todd Howard hosted a live demo of Skyrim before its release and footage found its way online thanks to a ballsy fan.

If Fallout isn’t your thing, then you’ll be pleased to hear that the folks at id Software are also showing off more footage of the upcoming Doom. Last year, they opened QuakeCon with a live demo of the over-the-top shooter, which we finally got to see at E3 last month. What’s more, the folks behind The Elder Scrolls Online: Tamriel Unlimited will be on hand to show some new content. Not to mention the numerous events, panels, and LAN parties scheduled throughout the three-day convention. So there’s much fun to be had at this year’s con.

For more info about QuakeCon 2015, check out their schedule below.