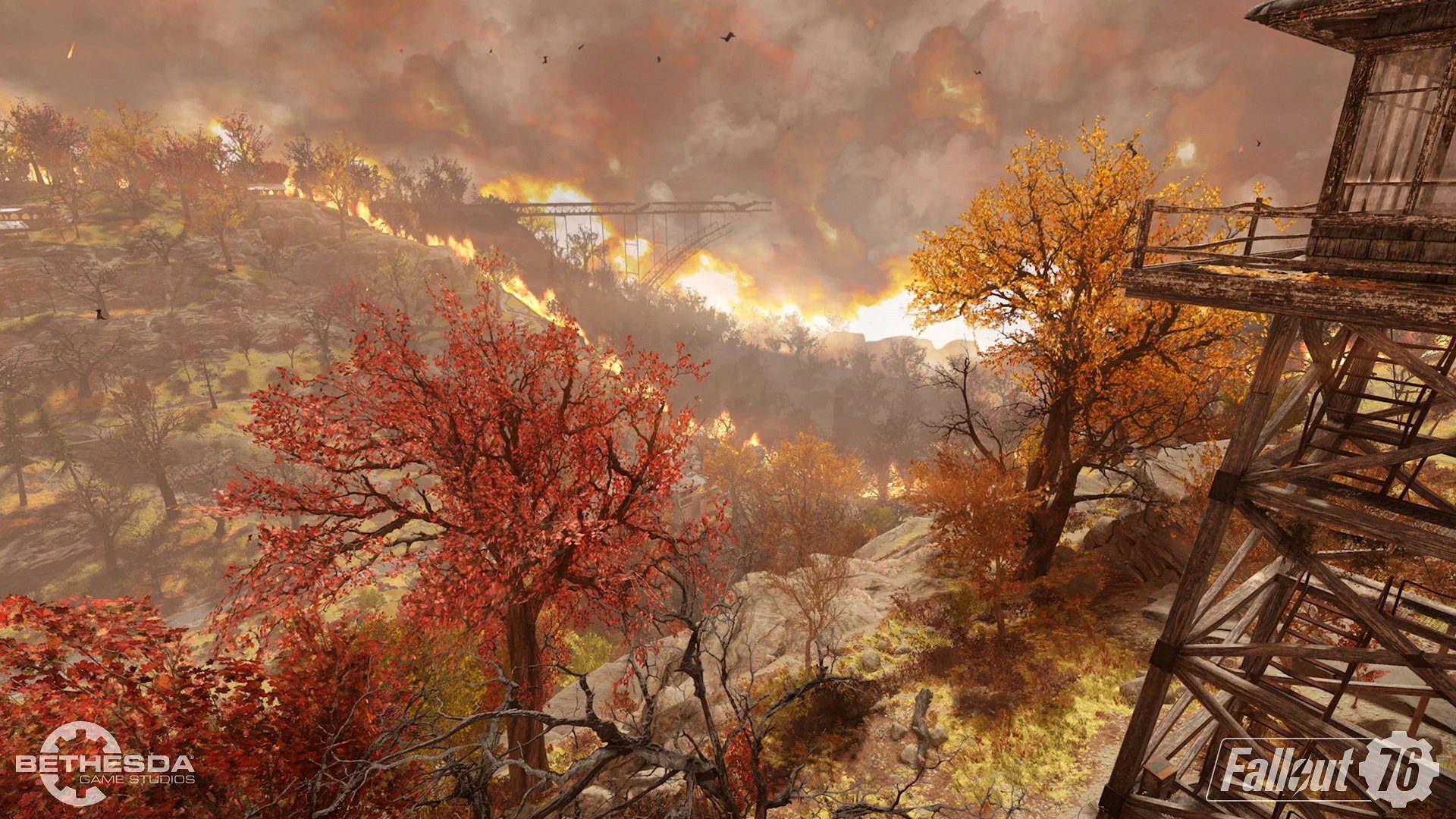 Expeditions are a planned future feature

The country roads have taken us home, but they also lead away from home. That’s how paths work. They connect two points. That’s an urban planning lesson and also a geometry lesson.

Bethesda has plans for where those roads go. In an interview with RPS, the developer mentions that it wants to feature entirely new off-map areas in future expansions. Project lead Jeff Gardiner says “We are looking at Expeditions to be a way to maybe do something off map. […] We have a big list of locations. We’re settling in on one right now. So we are looking at those to be the ways for people to experience different areas of the Fallout universe.”

It’s something that Bethesda has dabbled in before, but never in this MMO take on Fallout. Some beloved examples are the Point Lookout expansion for Fallout 3 and the Far Harbor DLC in Fallout 4. Gardiner explains “We know that those are some of our most successful expansions for our previous games and we want to be able to bring that experience to Fallout 76.”

Don’t expect to see Expeditions implemented anytime soon though. They were a planned feature for late 2020, but COVID-19 issues shifted everything back. Bethesda managed to get Wastelanders and Steel Dawn out the door this year and that’s actually a pretty impressive output. Creating entirely new maps will take a long time, which means Expeditions isn’t being formally talked about yet. You’re stuck in Appalachia for the foreseeable future.