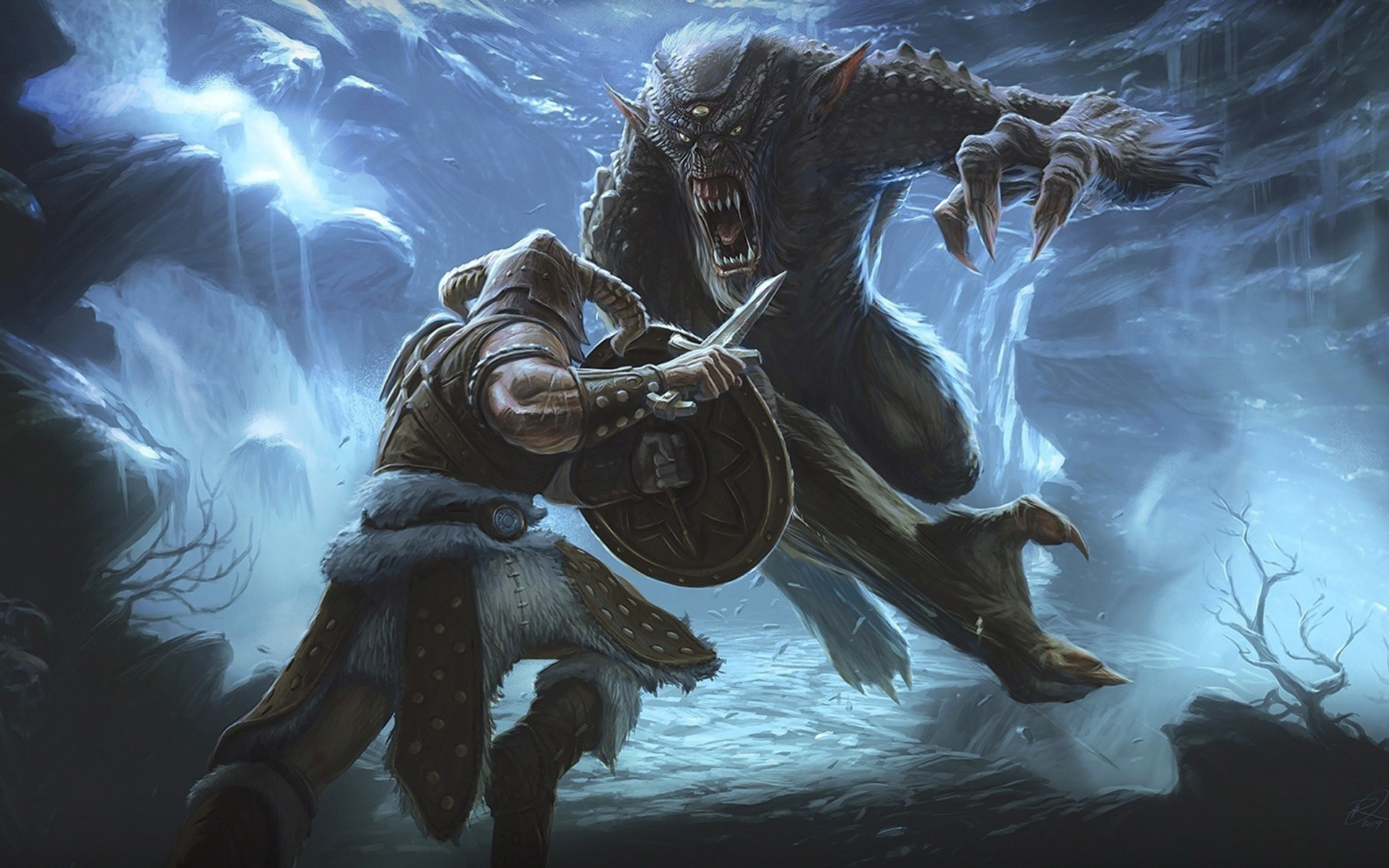 Earlier today, Bethesda’s Global Content Lead Gary Steinman issued a statement through their website about a change in how the company will handle media reviews moving forward. Bethesda will no longer provide copies of its games to reviewers any sooner than one day before the general release. The change seems to have been tested out earlier this year with DOOM.

“At Bethesda, we value media reviews,” wrote Steinman. “We try to learn from them when they offer critique. And we understand their value to our players.” He continued, “While we will continue to work with media, streamers, and YouTubers to support their coverage – both before and after release – we want everyone, including those in the media, to experience our games at the same time. We also understand that some of you want to read reviews before you make your decision, and if that’s the case we encourage you to wait for your favorite reviewers to share their thoughts.”

Bethesda is hardly the first company to take this stance; 2K games has been doing something similar recently, which is why you saw reviews in progress for its recent Mafia III and Civilization VI. Those who review games are understandably upset, but give credit to Bethesda for having the balls to come right out with it.

Most game publishers hate the press and would like for us to die in a fire, so good on Bethesda for actually being upfront about it.

Many companies just stop sending out review copies. Bethesda, to their credit, had the guts to give the middle finger in public.

It’s quite likely that this will become the new normal for AAA publishers. Early, unfavorable reviews can only hurt a game’s sales, and Bethesda has a test case in DOOM demonstrating that a lack of early reviews won’t necessarily discourage customers. While I understand the desire to make sure reviewers and consumers share the same experience, I think it’s safe to say that’s not Bethesda’s true aim here. How many times have we seen “pre-order cancelled” written in response to a negative review? Publishers see that too, and this is one way they can prevent it.

It’s hard to see this in any way benefiting consumers, but since I’m technically in the media at this point, I can’t really say I’m unbiased. There is a certain irony in Bethesda telling us that it wants everyone to experience Skyrim, a five-year-old game, simultaneously. My recommendation would be to take the last part of Steinman’s statement literally and wait for reviewers, be they traditional media, websites, or streamers, to share their thoughts. And remember that there’s abundant evidence showing it’s a bad idea to pre-order games.