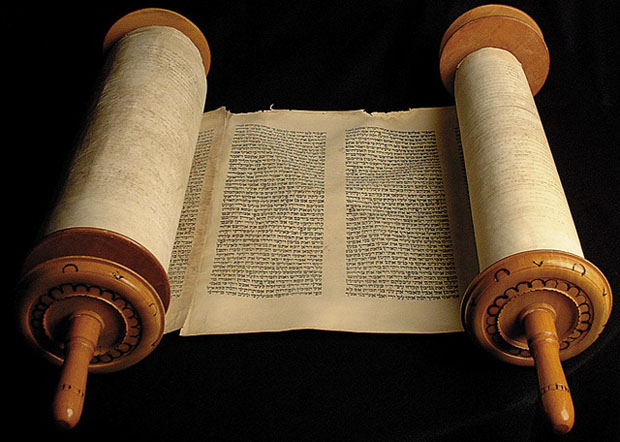 When Markus “Notch” Perrson received a notice that Bethesda was bringing legal action against Mojang for infringing on the Maryland company’s “The Elder Scrolls” trademark with their forthcoming game “Scrolls,” he seemed to meet it with a level of bemusement, hoping that this was the sort of posturing that would just blow over. “Lawyers being lawyers,” he called it.

Seems like those lawyers are going to get plenty of opportunity to be themselves. Today, a new notification arrived from Swedish officials indicating that the suit will indeed see the inside of a courtroom. Bethesda has filed evidence with the court, including user comments and screenshots of the Scrolls game taken from trailers to show how consumers may confuse Skyrim with Scrolls.

For Mojang’s part, they seem dedicated to winning the dispute. Their business developer Daniel Kaplan told Gamasutra that they intend to fight, noting that he, “really [hates] it how the big boys always get their own way.”

Cheers to that. Nevertheless, it raises an interesting question. Obviously, as gamers, we’re all well aware of the difference between the two products and can laugh this off. But perhaps Bethesda feels they really can’t. Their titles reach a significantly broader audience beyond the dedicated games consumer and there is a risk that grandma might pick the wrong game off the shelf.

Then there are the trademark concerns. As a trademark holder, you’re under an obligation to defend that trademark whenever there’s even a hint of infringement. Failing to do so could eventually result in losing control over the trademark as exceptions pile up and build a precedent of inaction in the legal system’s eyes.

So, is it really a silly case? Yes and no. Personally, I believe that Bethesda is really reaching on this one. We’re talking about a single word here, one which has been in use for over a thousand years, and only a portion of their trademark. Winning the case against Mojang could force them to change the name of their game but, to me, would represent a gross interpretation of the trademark. But it’s also a case they almost have to take to court lest they risk losing another suit down the line and it’s their responsibility to take this course of action for the benefit of their shareholders.

Business is an ugly thing sometimes.