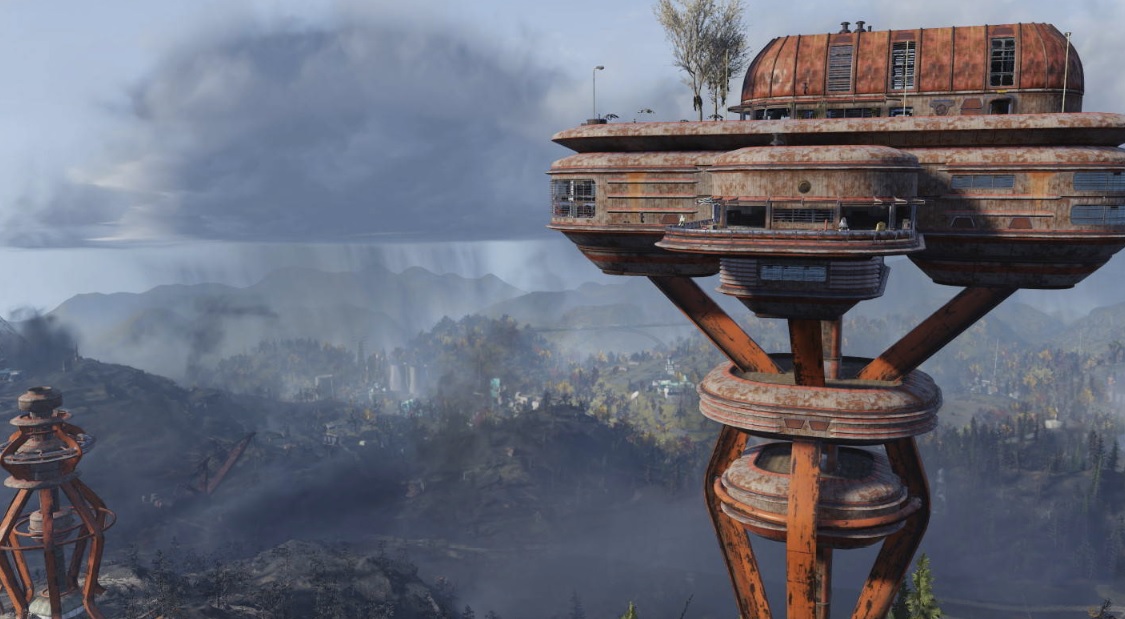 For a post mostly dealing with a discussion centering around Fallout 76‘s “Meat Week” (an in-game event), Bethesda sure buried the true info meat in the bottom of the post! Bethesda is back with their promises to make Fallout 76 the Fallout game it should have been at launch, and this time they have a hefty amount of quality of life upgrades to discuss.

In addition to their recent overhaul of public events, there’s a number of new changes in the works, scheduled for the end of 2019 and sometime in 2020. The biggest news is that a public test server (PTS: also known in World of Warcraft as “PTR”) is in the works, with a potential launch next year. You’ll also be able to select from multiple perk loadouts (early 2020), and attach a multi-factor authentication scheme to your account for extra security.

The legendary system is still in the works (first quarter 2020), the social system is getting some fixes (the ETA is “as soon as possible,” and public events are being tweaked even further in the next patch (14), with even more tweaks on the way. Having played Fallout 76 as these incremental augmentations are being released, I really think it’s going to have its own “No Man’s Sky” moment of salvation. Once most of these 2020 fixes are in play and the NPCs are added later this year, it’ll be like night and day.

As I always say though: we won’t forget what happened at launch, and most people will be wary of picking up an open world Bethesda game in perpetuity.