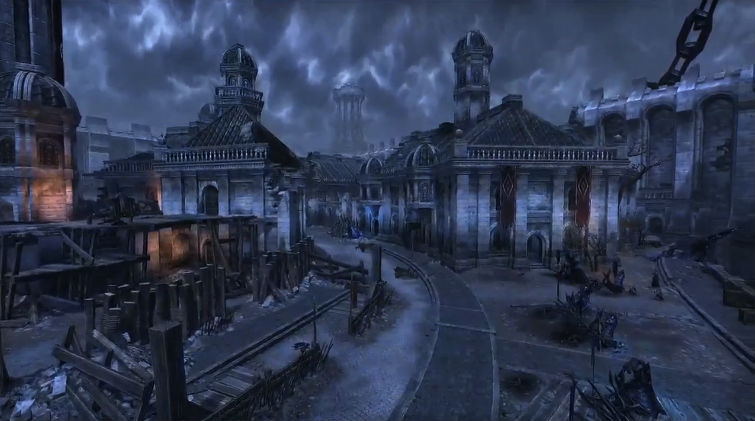 It was a bit muted, but during Bethesda’s E3 conference today, new zones were announced for The Elder Scrolls Online. The Imperial City and Orsinium will be playable, and one more bit of content was teased for release later this year.

Yep, everyone’s favorite faction, the Dark Brotherhood, was teased. They currently do not have a questline yet, but I’m guessing everyone will spring for it when it does eventually come out. I kept pressing Zenimax Studios during my studio visit, and could only ever elicit a “maybe,” so this is great news.