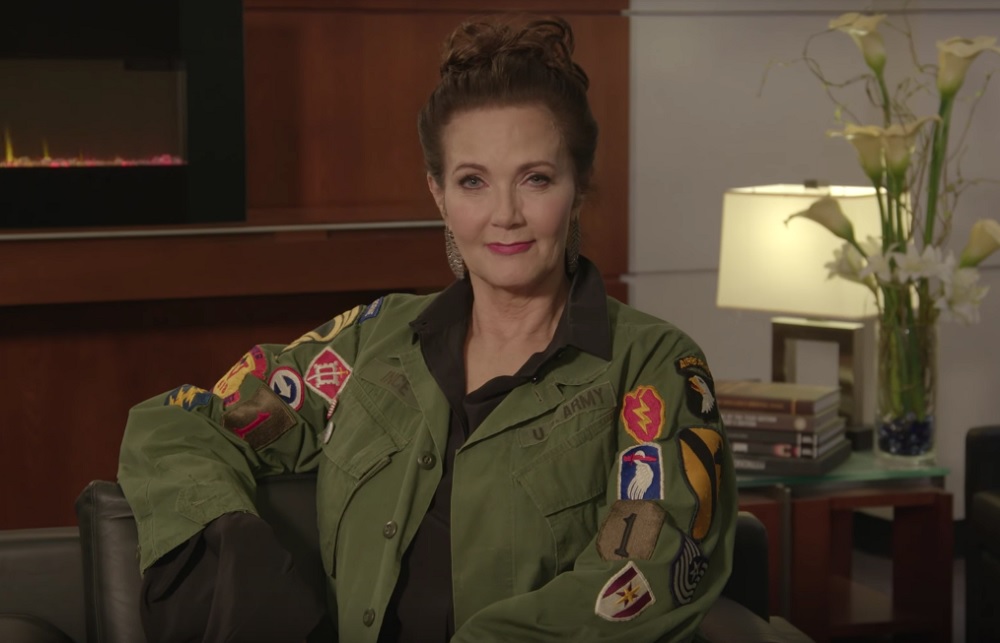 Bethesda have released a goofy video, encouraging players to give generously to “Save Player One”, taking an amusing jab at the oft-retorted concept that single-player gaming is dead.

The video stars Lynda Carter, wearing her best Travis Bickle jacket. The former Wonder Woman — and star of Bethesda’s own Fallout 4 — informs viewers that they still can experience solo fun thanks to Bethesda’s wares. Various digital outlets are running a tie-in sale, which sees great single-player games such as DOOM, Wolfenstein II: The New Colossus, Prey and others with up to 50% off.

In related news, Bethesda have also donated $100,000 to the ESA Foundation Scholarship, a programme built to provide support to young women and minority students trying to break into the industry as creators. The donation is the single biggest that the scholarship has received since it was first founded, back in 2007.