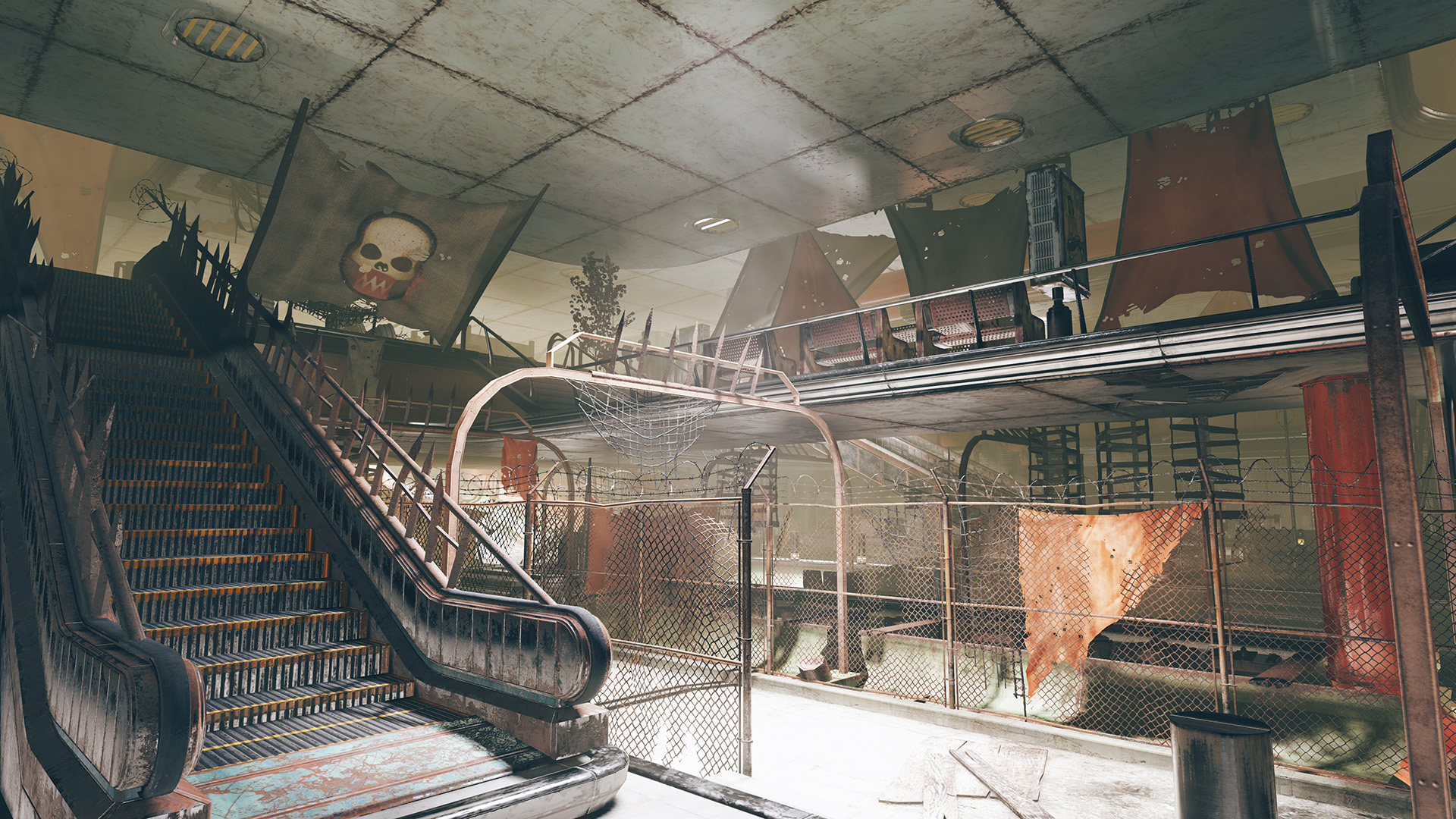 Wastelanders is still on the way

So, the allegedly amazing savior DLC, Wastelanders, is still coming in 2020 and may salvage Fallout 76‘s reputation with a gigantic free expansion and NPCs. Anyone? Hello?

Bethesda is still plugging away with this new content update, and today they’re giving us a bit more info beyond the NPC tease they already dropped. One of the new zones in Wastelanders is the Watoga Underground, billed as the “City of the Future.” The gimmick is that it’s actually a giant automated parking garage, expanding the lore of the in-universe West Virginia locale.

Honestly I’m (whispers under breath lightly) kind…of…excited for Wastelanders? So long as we get a real narrative and the NPCs actually breathe life into the map with well-written dialogue, it could make Fallout 76 fun to run through again with friends. It’s a long shot.