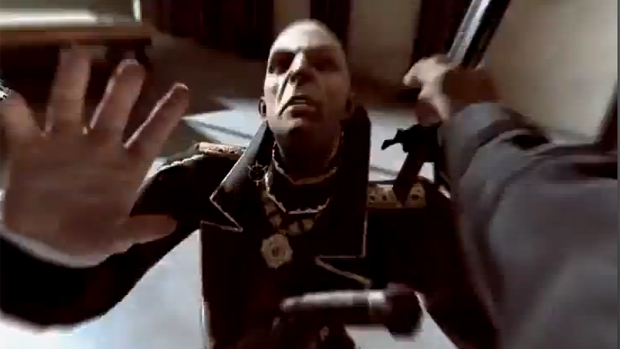 Bethesda has released this video collecting the best kills fans of Dishonored have submitted to them. It should probably be noted that there could be spoilers in the video, but I haven’t played Dishonored yet and have no idea what could or could not constitute a spoiler.

I also got a little bit dizzy watching it, but there were a couple of things I found really clever. Like pushing the woman off the balcony and then teleporting back to the ground before she hit it. That amused the hell out of me.