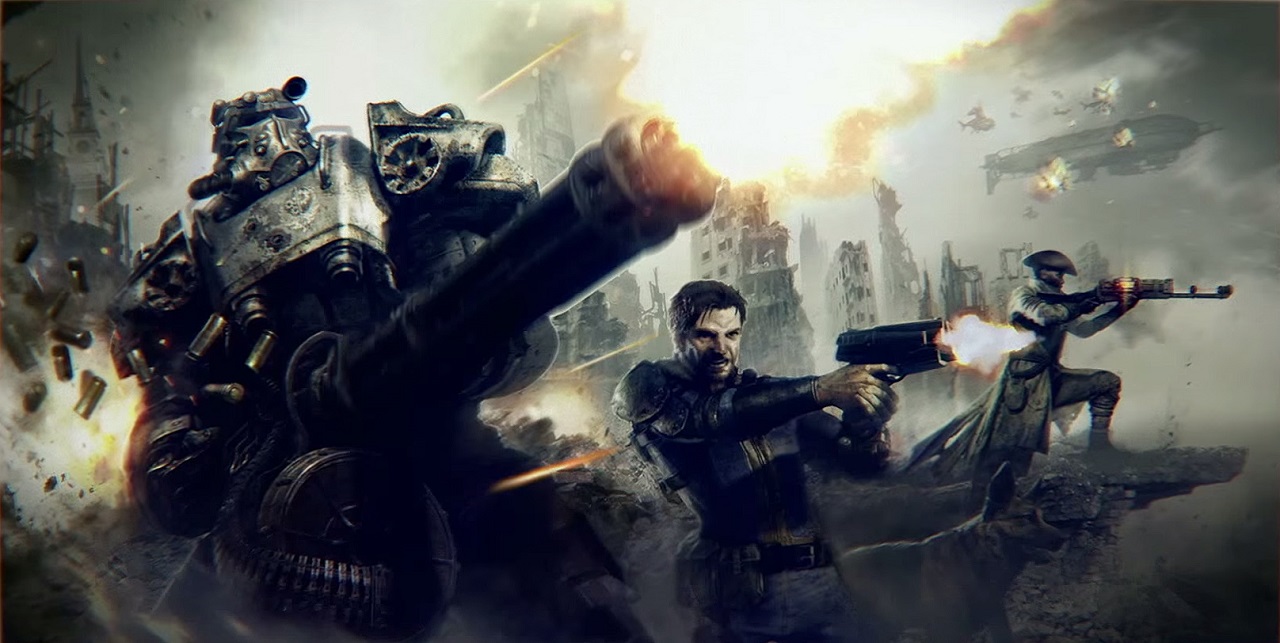 Some records fell, too

There was never any doubt that Fallout 4 would sell well, but we never had any numbers from Bethesda to gauge its expectations. The publisher just announced how many units it shipped for the game’s launch; judging by those, confidence was running rampant as Bethesda anticipated Fallout 4 would sell very well.

In a press release, Bethesda says that it shipped approximately 12 million copies of Fallout 4 to meet day one demand. That initial stock represents sales totaling more than $750 million. Presumably, that dollar figure is an estimate based on the unlikely scenario that every single one of the 12 million units sold. Bethesda also neglected to say whether digital downloads were included in the lofty number of copies shipped, or if it only represents physical units.

While it’s unclear exactly how many sales that adds up to, it’s enough for Bethesda to have already sent out another shipment of games to retailers. Restocks of Fallout 4 were expected, but the highly-coveted Pip-Boy Edition won’t be coming back to store shelves. It was said that the post-E3 press conference rush to pre-order the novelty wrist apparatus resulted in it becoming the fastest selling collector’s edition of any game in history.

That’s not the only record Fallout 4 broke. Aside from it holding the mantle of most concurrent players on Steam of a non-Valve game, it also had the most viewed game launch on Twitch this year. A lot of people are interested in the tales from the Wasteland, and that has resulted in a lot of money for Bethesda.