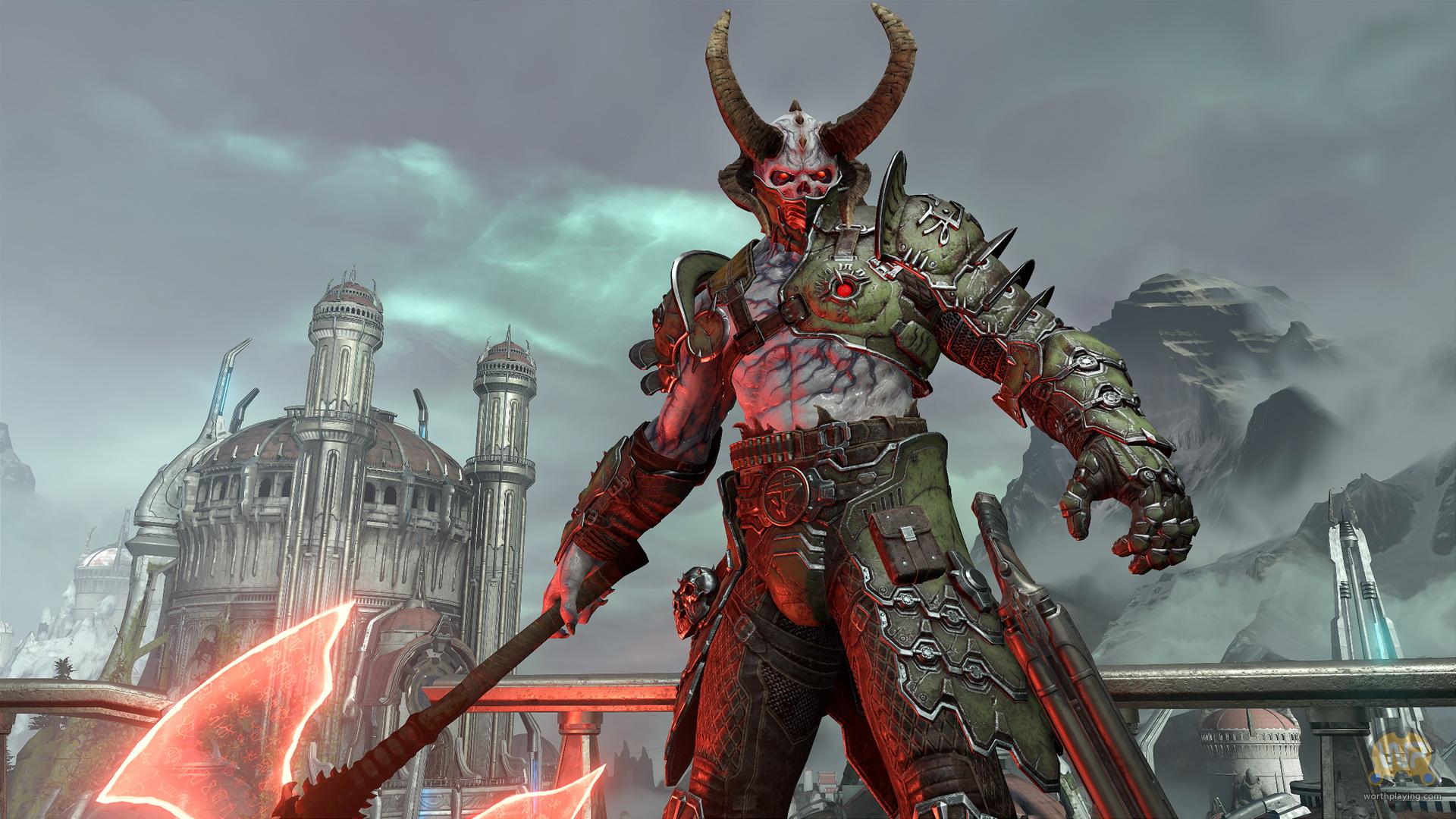 Panic Button is still handling it

Doom Eternal is out on PC, PS4 and Xbox One in just a few months! But what about Switch? Well, it’s not that complicated, as it turns out.

Content creator TiLMEN managed to speak with id Software’s Marty Stratton, who communicated the Doom Eternal Switch timeline once again, with feeling. As a reminder, Doom Eternal is not arriving on Switch when March 2020 hits. Instead, the port that’s being handled by famed Switch port studio Panic Button will arrive a little bit later.

How much later? Well, it’s not a firm release date, but Stratton does say in the interview that the delay is due to the fact that they want to give Panic Button the time they need to get it right, but “it’s not going to be a huge delay” despite the fact that they haven’t given a timeframe yet.

Stratton re-iterates that Panic Button is a “fantastic partner,” hinting that things are going swimmingly and that they’ll likely continue to rely on them for future Switch ports.