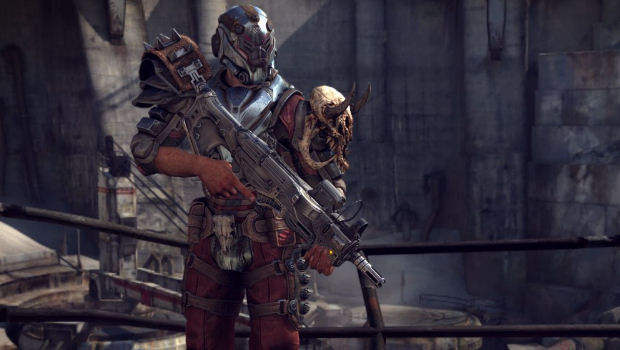 There has been some buzz around the Internet concerning the PS3 version of RAGE, with reports that the Blu-ray’s latent loading is contributing to an inferior product. We contacted Bethesda to see if there was a real issue at play, but the company remains resolute that all three versions are the same.

“We also had RAGE running on PS3 in the press room [at QuakeCon] for folks to do their previews,” said marketing chief Pete Hines. “We are very pleased with the PS3 version of RAGE. One of the cornerstones of the new idTech5 technology is that all assets are identical across all platforms. The experience that players have will be the same on all three platforms.”

That’s the official word, folks. It seems that the difference between RAGE on console and PC is going to be a huge talking point regardless of company assertions, so look forward to many, many comparison videos on Youtube once this baby’s out of the basket.