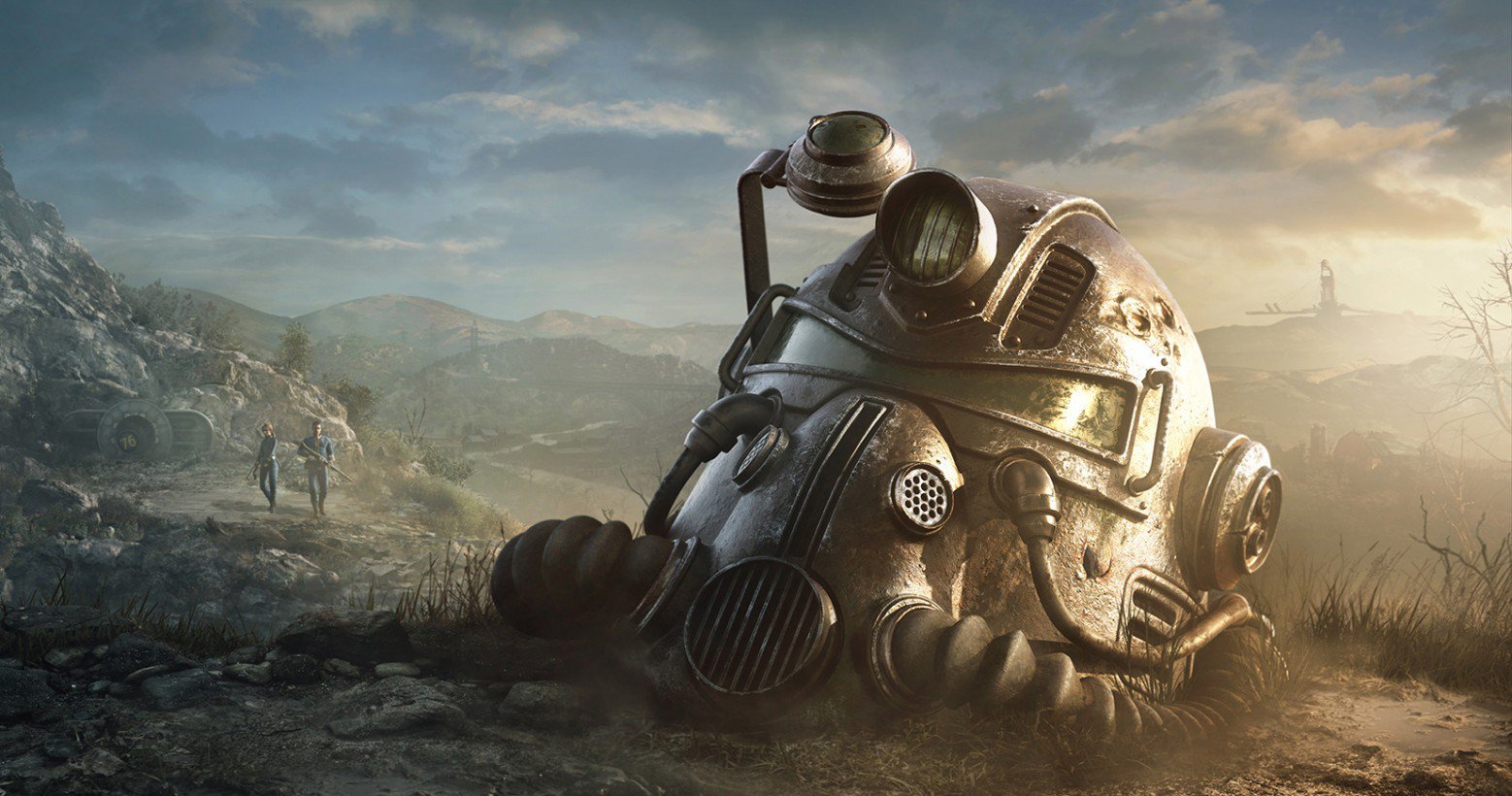 I mean, it’s from Bethesda

So the Fallout 76 beta starts today and Bethesda really wants to let you know that it’s not going to be the smoothest ride ever. Just to be 100% clear they posted a letter to Twitter that susses everything out.

The beginning of the letter sets the tone: “As a development studio, we’ve taken a lot of journeys. We’ve tried not to repeat ourselves, yet all of our games have a similar DNA. In 2015, we decided to try something very new and very scary for us — take one of our worlds and make it online only. Once the idea of ‘Fallout-Online-Survival-Game’ stuck, there was no turning back, but still some worry and questions. ‘Will people want this from Fallout? Will they want it from us? How the hell are we going to make this? And what, exactly is this?”

Silliness aside,  Fallout 76 will have bugs. Not only is it a Bethesda game, but it’s a beta of an online-centric Bethesda game. If that qualifier alone didn’t clue you in, Bethesda is preparing you for it now. Noting that they’re “aware of” some and need help for others, Bethesda ends the letter noting that they’ll “address all of it, now and after launch.”