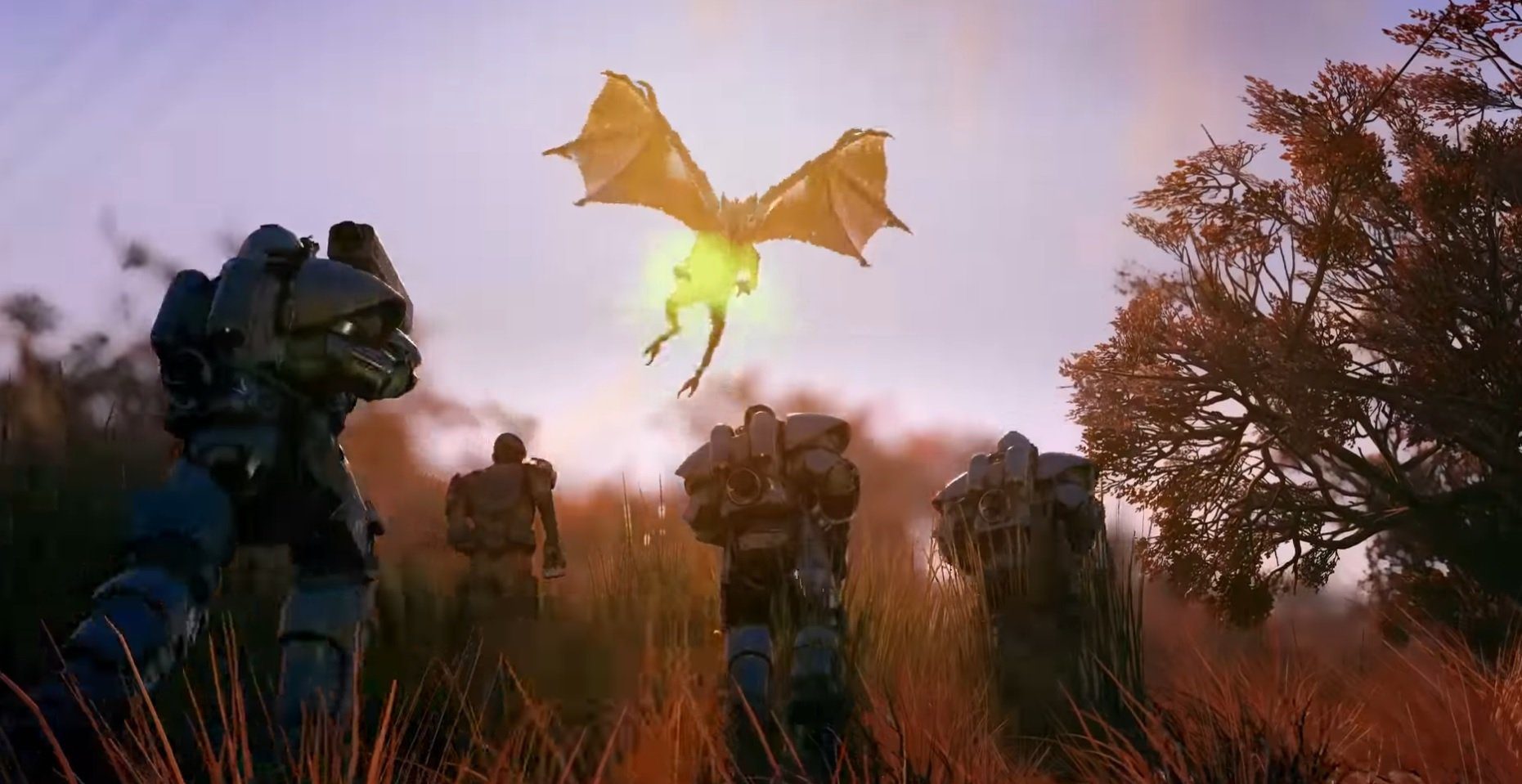 Another chapter is due in 2021

This past week, Bethesda unleashed their Steel Dawn update for Fallout 76, a follow-up to their big Wastelanders expansion earlier this year. Like the latter, Steel Dawn was also free, and is seemingly being fueled by the game’s Fallout 1st subscription service and new expanded season pass: on top of all the microtransactions.

As Bethesda has shared in the past, originally, Steel Dawn was going to be multiple updates. But instead, they decided to mesh two of the three parts together into one giant patch. Truth be told, it’s probably the much smarter move, as these sorts of big free upgrades generate so much more buzz than a half-hearted tease.

This isn’t the end of the Brotherhood of Steel though. Bethesda notes that there’s still a third part, titled Steel Reign, that is coming in 2021. What lies beyond that, outside of more season pass runs, is unknown: that’s the sort of thing they usually announce at an E3 showcase.

In more “right now” news, there’s a double S.C.O.R.E week underway until December 7, with a Double XP Weekend set for December 10. On December 15 season three will start, with December 17-31 serving as the period for the holiday scorched event.