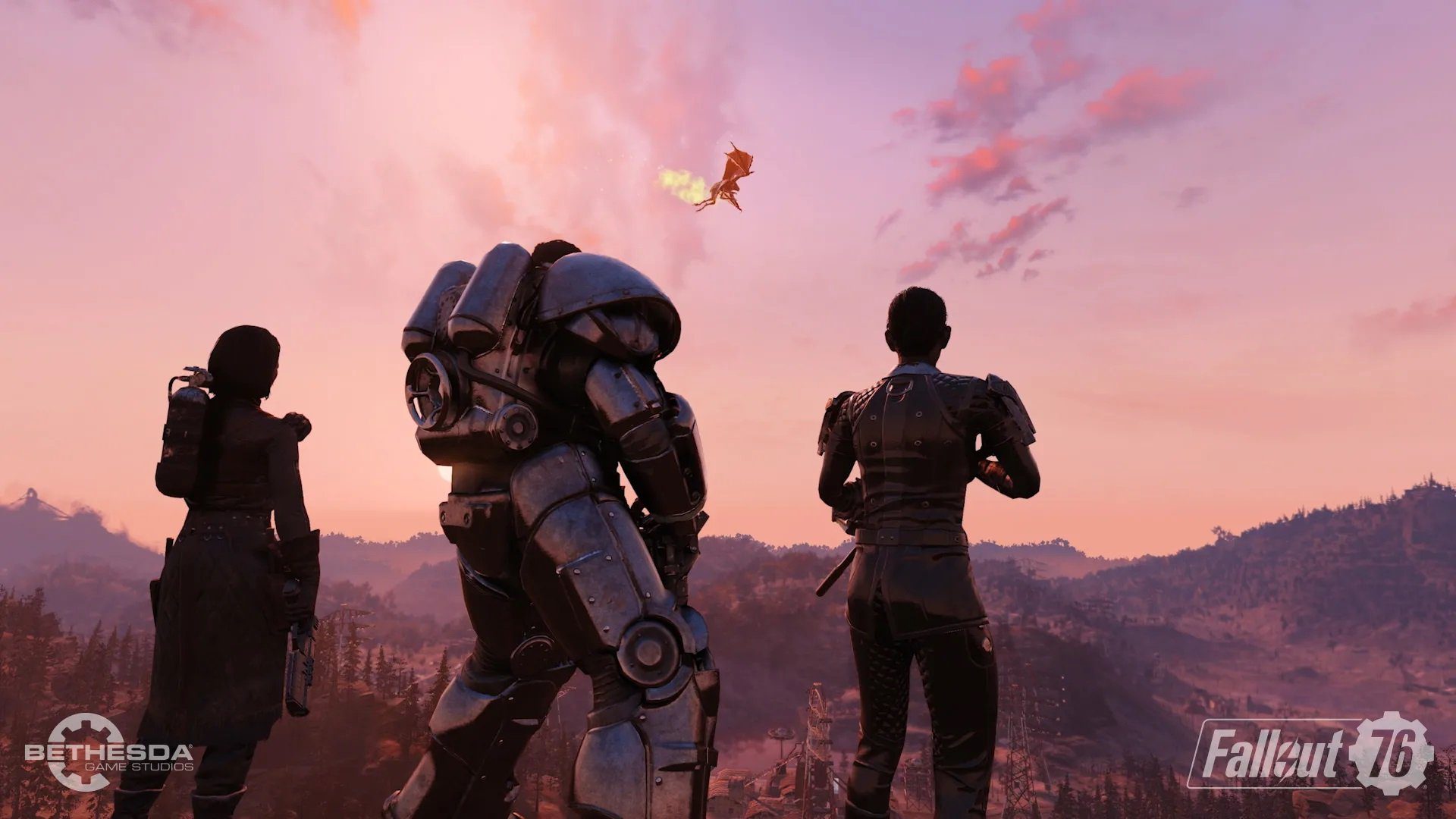 Just ahead of the Steel Dawn update on Dec 1

Strap in, you’re about to get 500CCs of straight lore injected right into your veins.

Stitching together all the details of the Fallout universe wasn’t particularly easy in vanilla Fallout 76. There were no NPCs, thus there was no one to tell you stories. It was a never-ending trail of holotapes and terminal entries, and you were left to mentally filter and retain all the important stuff. It wasn’t very good storytelling.

Ahead of the free Steel Dawn update, Bethesda felt it pertinent to explain how and why the Brotherhood of Steel is in Appalachia. This eight-minute walkthrough covers Lt. Taggerdy’s gang and their transition from the Army Rangers to the Brotherhood. It goes into their affiliations and struggles in West Virginia, ultimately culminating in Operation Touchdown in the glassed cavern (which is the Belly of the Beast mission where we see their fate firsthand).

It doesn’t, however, really get into why this new wave of Brotherhood of Steel is making their way west from California to Appalachia. The video simply concludes by saying “Now, eight years later, the Brotherhood’s First Expeditionary Force is on its way from their headquarters in New California to assess the situation, re-enforce, and re-establish contact between the two sides. Unknowingly heading into a very different Appalachia…”

Anyway, I’m into these lore videos and I hope Bethesda makes more of them. It would’ve been nice if the storytelling in the actual game was up to snuff, but it wasn’t and that’s life. There are certainly plenty of people who didn’t get all the details inside Fallout 76 and can’t be asked to pore through tons of wiki pages. Ad victoriam and also ad lore videoam.