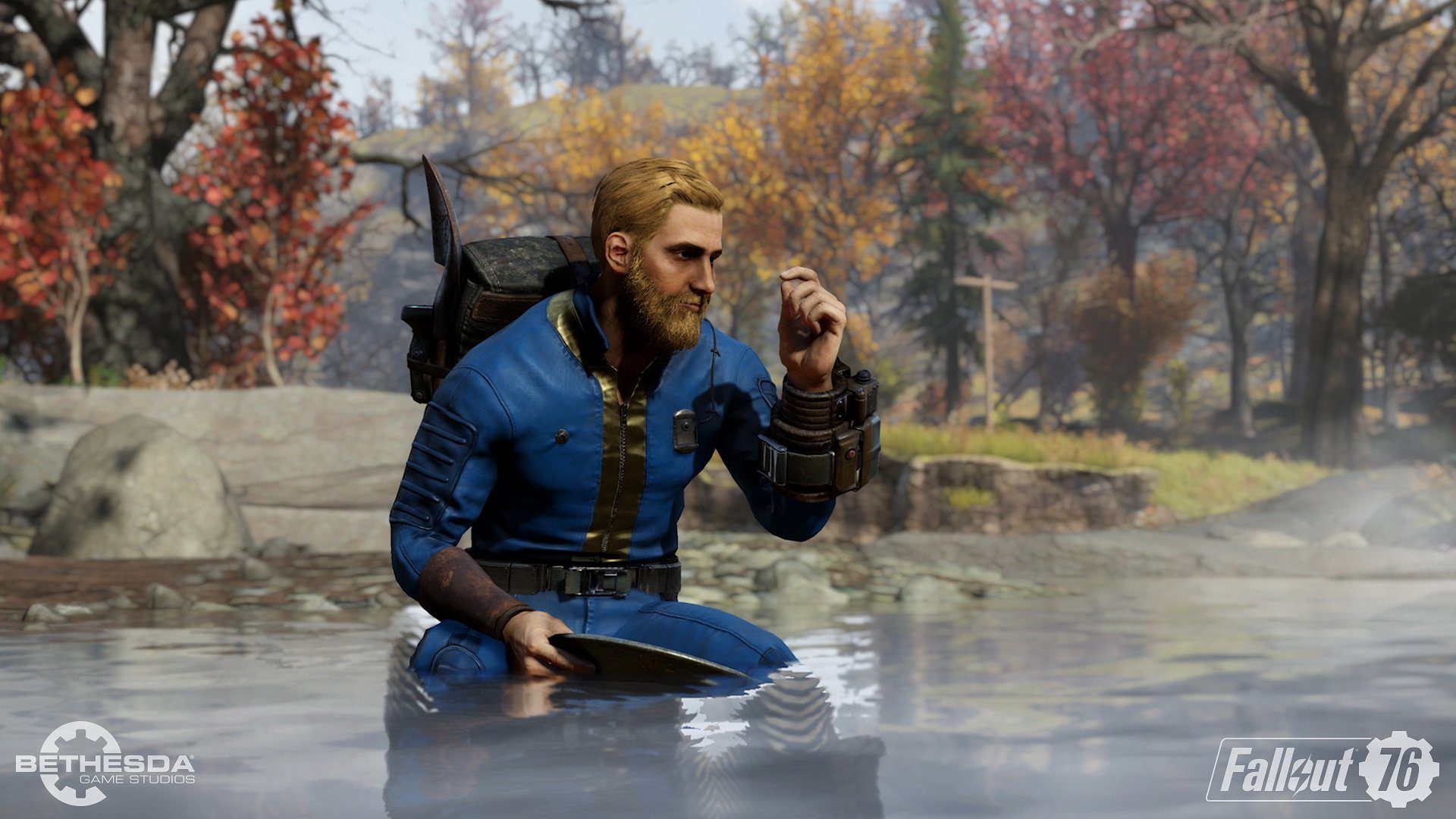 But is there more to it?

A week ago, Bethesda gave its players a glimpse at the future of Fallout 76. Now that the Wastelanders update is out (and it’s apparently pretty good!), Bethesda outlined the rest of the year with a 2020 roadmap.

It didn’t take long for confusion and anger to set in — which, if we’re being honest, is the Fallout 76 modus operandi. Bethesda revealed that Fallout 76 is finally getting seasons but didn’t do a great job communicating how the monetization will work. The revelation that the first season will be free left many to naturally assume that subsequent seasons won’t be gratis.

In a clarification post today, Bethesda, in bolded text, says “participation in Fallout Seasons will be free for all of our players.” That means the first season, the second season, the fortieth season — they’re all free. As we already knew, there is the option to move through the season’s battle pass (for lack of a better term) by purchasing individual ranks with in-game currency. Bethesda also mentions “All players will follow the same progress and reward track.”

However — and it doesn’t even feel cynical to suggest this — anyone who has followed games-as-a-service trends probably knows where this is headed. Every season (except for maybe the first season) will likely have a free and premium track of rewards. This way, Bethesda makes good on the statement that, of course, all players have access to seasons for free and they’re all following the free track. But some players will be on a second track too, and the good items are gonna cost a little cash every three months.

Call of Duty, Fortnite, Destiny, PUBG, Apex Legends, Rocket League, Rainbow Six Siege — these are just some games that follow the free/paid battle pass approach to monetization. It’s well-established at this point. Bethesda should just announce these intentions upfront instead of a pre-Season 2 announcement of “The Survivor Pass has mutated!” or whatever.

Fallout 76: Inside the Vault — May Updates [Bethesda]