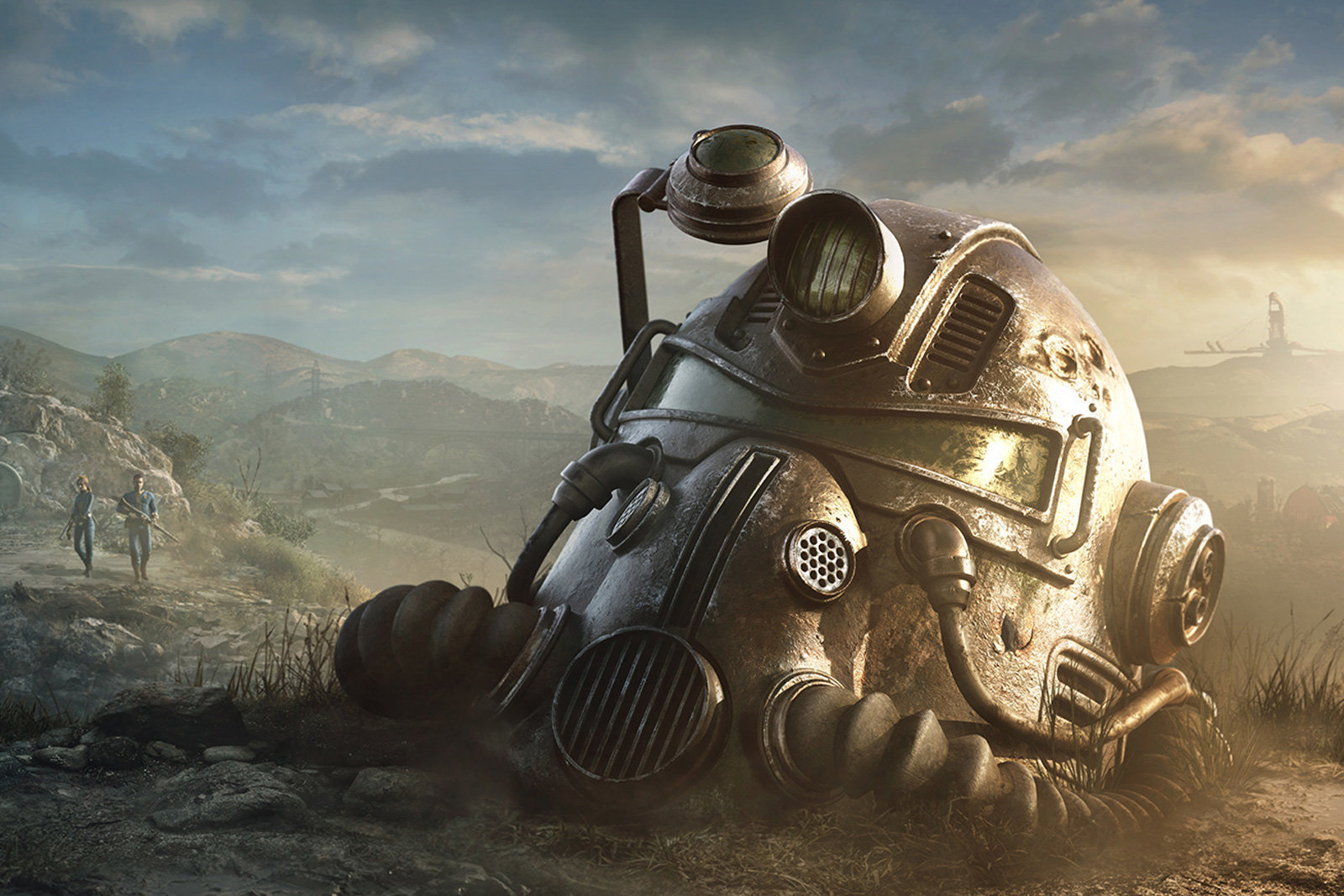 For a long while now people have been messing around with Fallout 76‘s economy, duping items and taking charge of various exploits in the very buggy game, and Bethesda has finally had enough of it.

Following a winter break, during which time the community took full advantage of Bethesda’s laxness, the company is officially addressing exploits in a blog post. Noting that the publisher wants a “happy and healthy world for all players” (which is fairly hard to do given the buggy state of Fallout 76 as a whole), they explain that they’ve been “working hard” locating people who abuse exploits, and will remove problem players.

Bethesda says that if you locate an exploit, “stop using it immediately and let our Support team know in a ticket.” I still find that situation hilarious: stop what you’re doing, the police will be there momentarily to question you. Don’t worry, you’re not in trouble!

In other news the company is “targeting the end of the month” for the fifth major patch, will they claim will contain “another big wave of fixes.” The big ones are no accidental mod scrapping and balance changes for legendary mods, particularly of the explosive and two-shot variety. Oh and that upcoming “more hardcore PVP experience?” It’s going to be a separate option on the main menu.

If you’re playing the deeply troubled Fallout 76 I hope you’re having fun, but I still maintain that it was an absolute waste of the beautiful West Virginia environment. They should have made up a location for this side project and saved the scenic state for a real Fallout game.