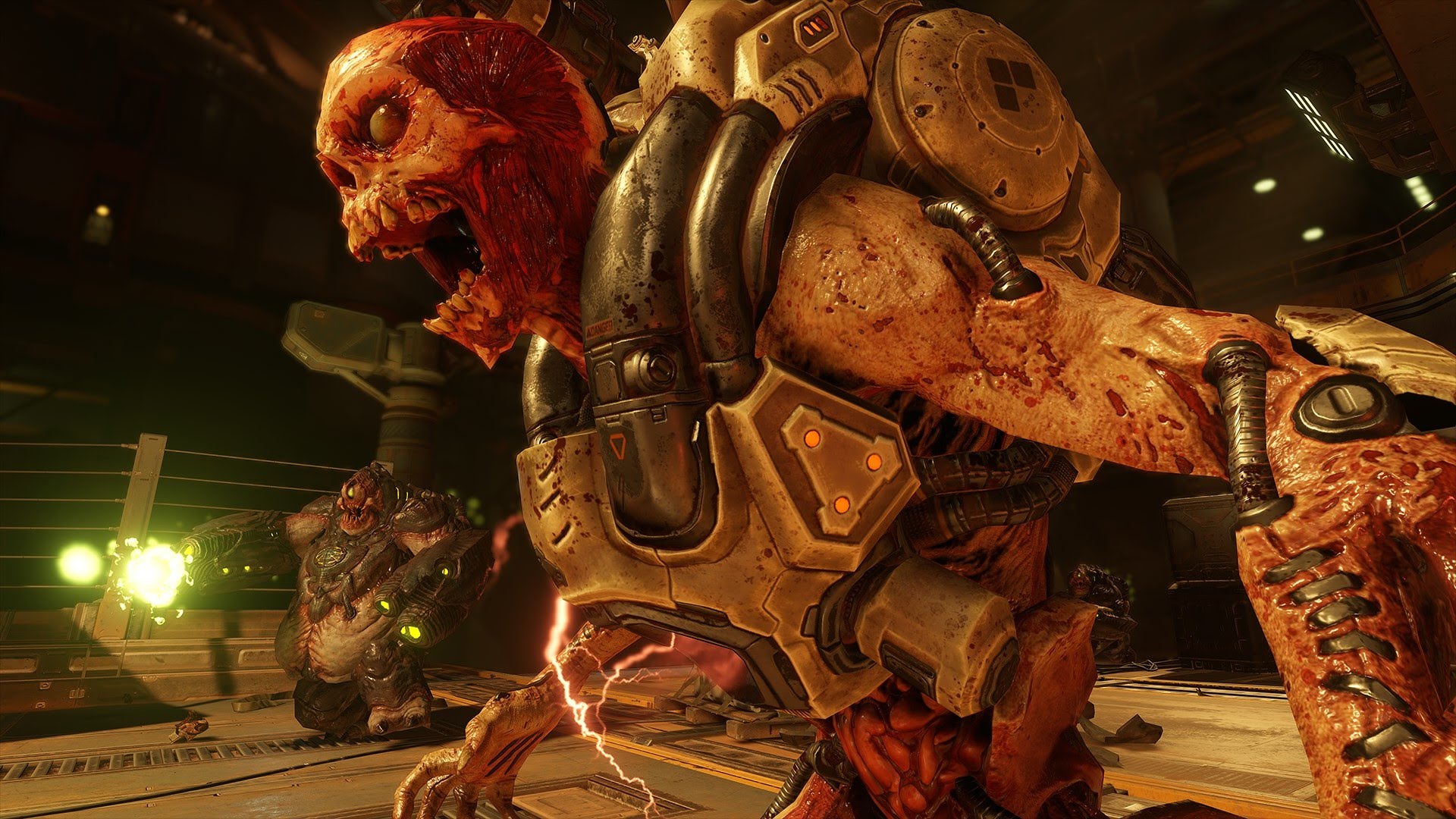 They’ll ‘look at it’ though

When you think “Bethesda,” you really don’t think “Nintendo platforms.” It kind of ignores the Big N entirely, and outside of publishing projects here and there like the forgotten Star Trek: Conquest on the Wii, it mostly focused on the PC, Xbox, and PlayStation platforms. But Finder.com.au recently spoke to Pete Hines about the NX, who had a little bit to say about it:

We talk to Nintendo all the time – we’re pretty well briefed in on what they are doing. It’s definitely something we will look at; and our philosophy is that we will put our games out on any format that supports the games as we envisage and make them. If the NX fits that from a technical standpoint, and fits the game that a developer in our stable is making, I don’t see why we would not put it out on NX. But it’s too early to say, ‘we’ll definitely be putting games out or not.’ Like with mobile, we want to have the right fit for the right formats. It’s definitely a possibility for the future. We’ll look at any platform that will support that games we’re trying to make, but that’s the key thing – the console has to support the game as it is designed.

That last bit really is the key. The Wii and Wii U haven’t really accommodated for Bethesda’s demanding open world titles, or say, an ambitious project like Doom, which sports impressive 1080p60 visuals even on consoles. Even if Bethesda isn’t committing to the NX yet (and they probably won’t, unless it sells gangbusters), it’s neat to know that it does keep up with what’s going on with Nintendo.

Bethesda is talking to Nintendo about the NX [Finder.com.au]