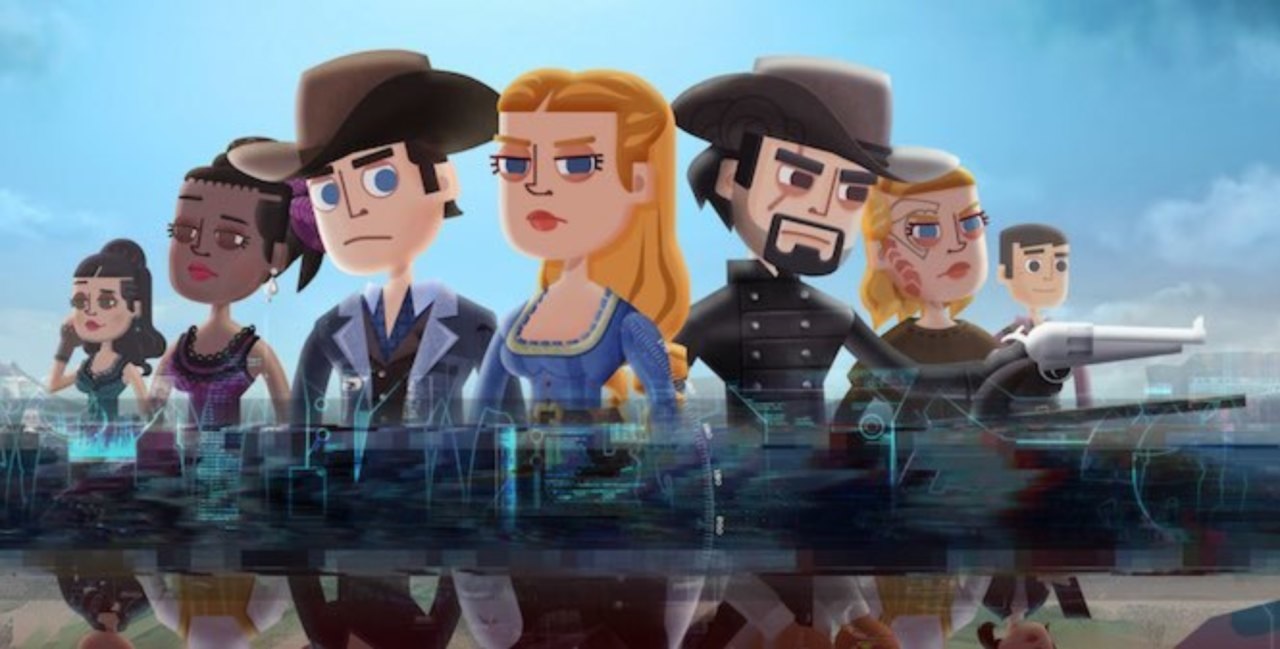 Bethesda is taking Warner Bros. and Behaviour Interactive to court over the recently released Westworld mobile game. Bethesda is citing that the game is a “blatant ripoff” of its own title Fallout Shelter, which Behaviour actually worked on a few years prior. The main reason seems to be that Bethesda believes Behaviour has stolen code from its project to work with WB on this new one.

Bethesda Softworks has today filed a complaint in US District Court against Behaviour Interactive and Warner Bros. for copyright infringement, breach of contract, and misappropriation of its intellectual property. The case arises from Behaviour’s development of a Westworld mobile game for Warner Bros. Behaviour had previously worked with Bethesda to develop Bethesda’s hit game, Fallout Shelter, and under that contract, Bethesda alone owned all resulting intellectual property, including the game’s copyrighted code.

Behaviour illegally used the same copyrighted source code from Fallout Shelter to develop Westworld, and copied Fallout Shelter’s game design, art, animations, gameplay features, and other elements. As a result of Behaviour and Warner Bros’ unlawful conduct, Westworld is a blatant ripoff of Fallout Shelter with largely superficial, cosmetic changes. Bethesda will vigorously protect its legal rights in the valuable intellectual properties it owns, and take legal action whenever those rights are being infringed.

Polygon has acquired the legal documents that were filed with the Maryland U.S. District Court. Reading through them, you’ll notice that Bethesda points out things about copyrighted code, early bugs from Fallout Shelter being present in Westworld, and even both games featuring “cartoonish 2D characters in a 3D environment.” Bethesda is suing for breach of contract, copyright infringement, and a misappropriation of trade secrets.