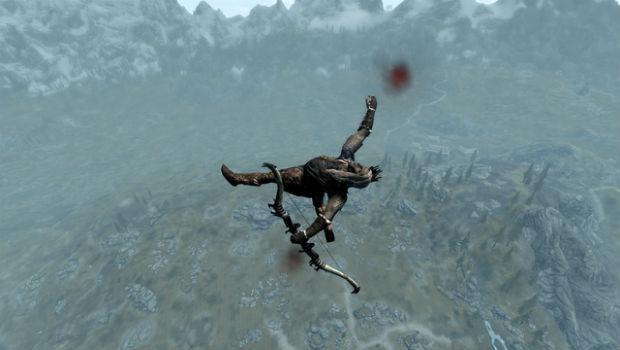 With a new DLC pack coming out for Skyrim, comes more pestering. Recently with the advent of Hearthfire on the PC, and thus, past 360 exclusivity, patient PS3 Skyrim fans want to know, once again, when their system of choice is actually getting DLC.

Pete Hines, resident PR head at Bethesda, took to Twitter, but what he had to say wasn’t promising: “I don’t have any info on Hearthfire, Dawnguard, or DLC in general for PS3. We’re still on it. Will share update when I have one.“

Hines also clarified the issue for people blaming Sony for the delay, noting that “it’s our problem, it’s on us to solve it.“

Well, there you have it. If I had to guess, I’d say the DLC either isn’t coming to the PS3 at all, or it’s coming sometime next year. Maybe Bethesda will just delay the DLC altogether and attempt to streamline it into a PS3 GOTY edition. Sit tight, peeps.