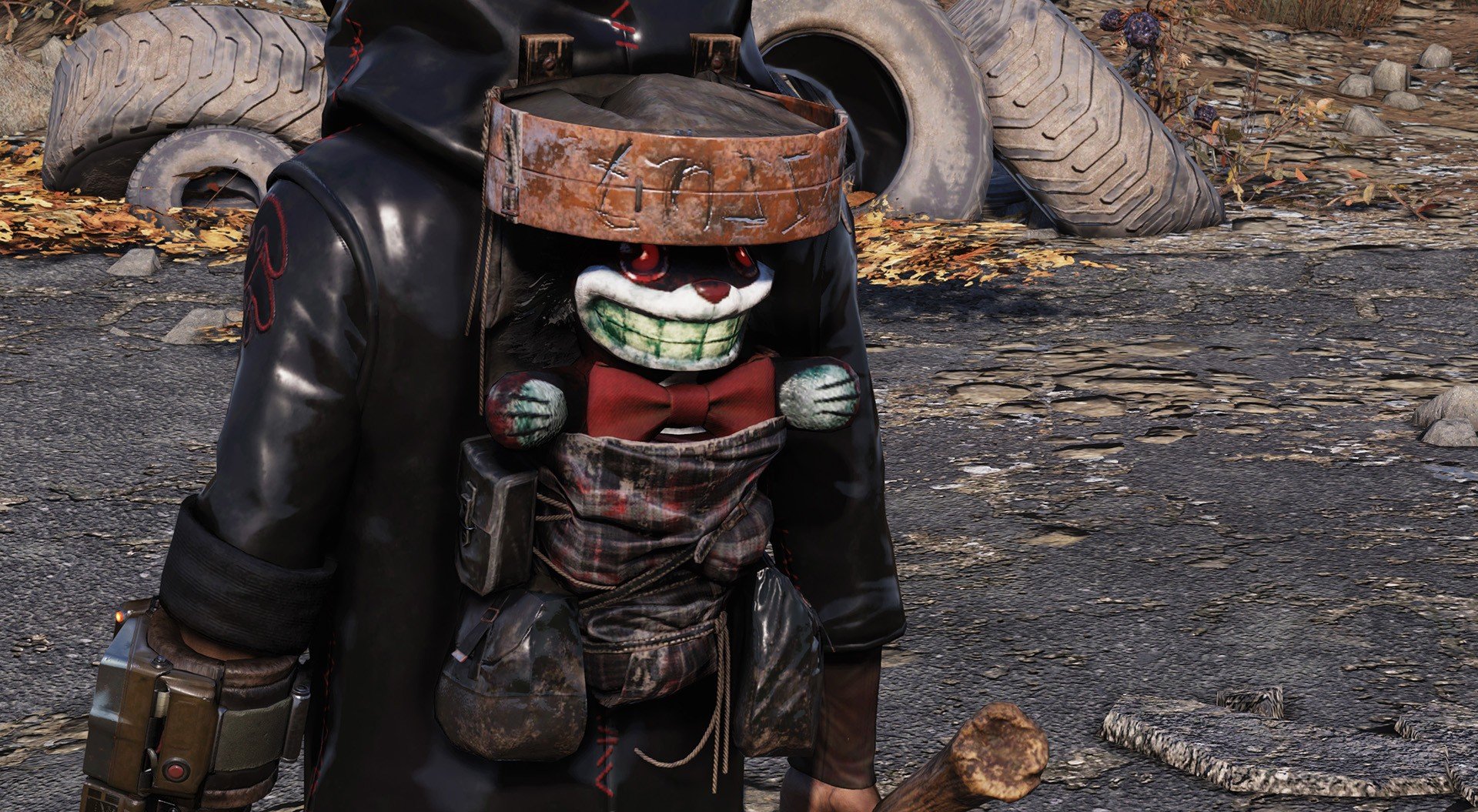 In case you missed it, things are pretty hectic right now and it’s very hard to keep track of every “at home” convention. Comic-Con at Home learned this the hard way.

That’s why I was surprised to hear that QuakeCon isn’t just “coming soon,” it starts today! And to celebrate, Bethesda is giving away free stuff for Fallout 76. Don’t get too excited: it’s in-game stuff, and there’s plenty of that (either free or premium) to go around in Fallout 76, which is very much defined by cosmetics these days thanks to the new season pass system.

In short, all you need to do is claim the Beelzebillyâ€¯Outfit and the Mr. Demonic Backpack (in the gallery below) on the shop from now through August 10. QuakeCon at Home will host a weekend of streams, “including a cooking show, a cosplay interview, a Fallout-themed variety show, and even a run-through of the new ‘A Colossal Problem’ event with folks from the dev team.”

So if you’re still a Fallout fan, you might be in for a decent weekend of stuff to watch. For everyone else: carry on.