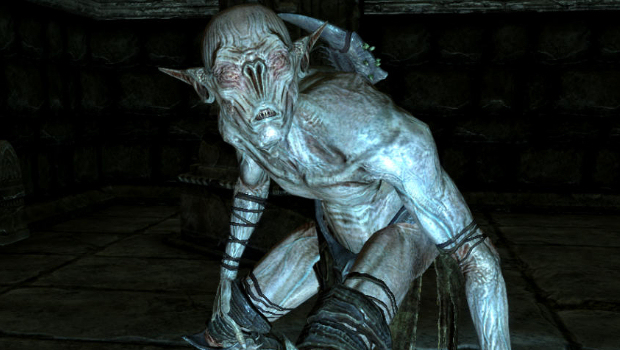 PS3 owners who haven’t burned their copies of The Elder Scrolls V: Skyrim have been given a little incentive to keep their discs, with Bethesda announcing that it’s “close” to releasing content on the system.

Last time we checked in with Skyrim‘s PS3 DLC situation, the publisher wasn’t even sure if new content would ever come to Sony’s system. Seems that is no longer the case, and with the Xbox 360’s smarmy exclusive window ready to expire, stuff should be on the way. In case you’re wondering, this counts for PC as well!

“To update: we’re also close on new Skyrim content for PS3 and PC,” Tweeted Bethesda, proving what I just said.

Any PS3 users still playing this? Excited at all? I’m genuinely curious if you guys actually still have any patience left for it!