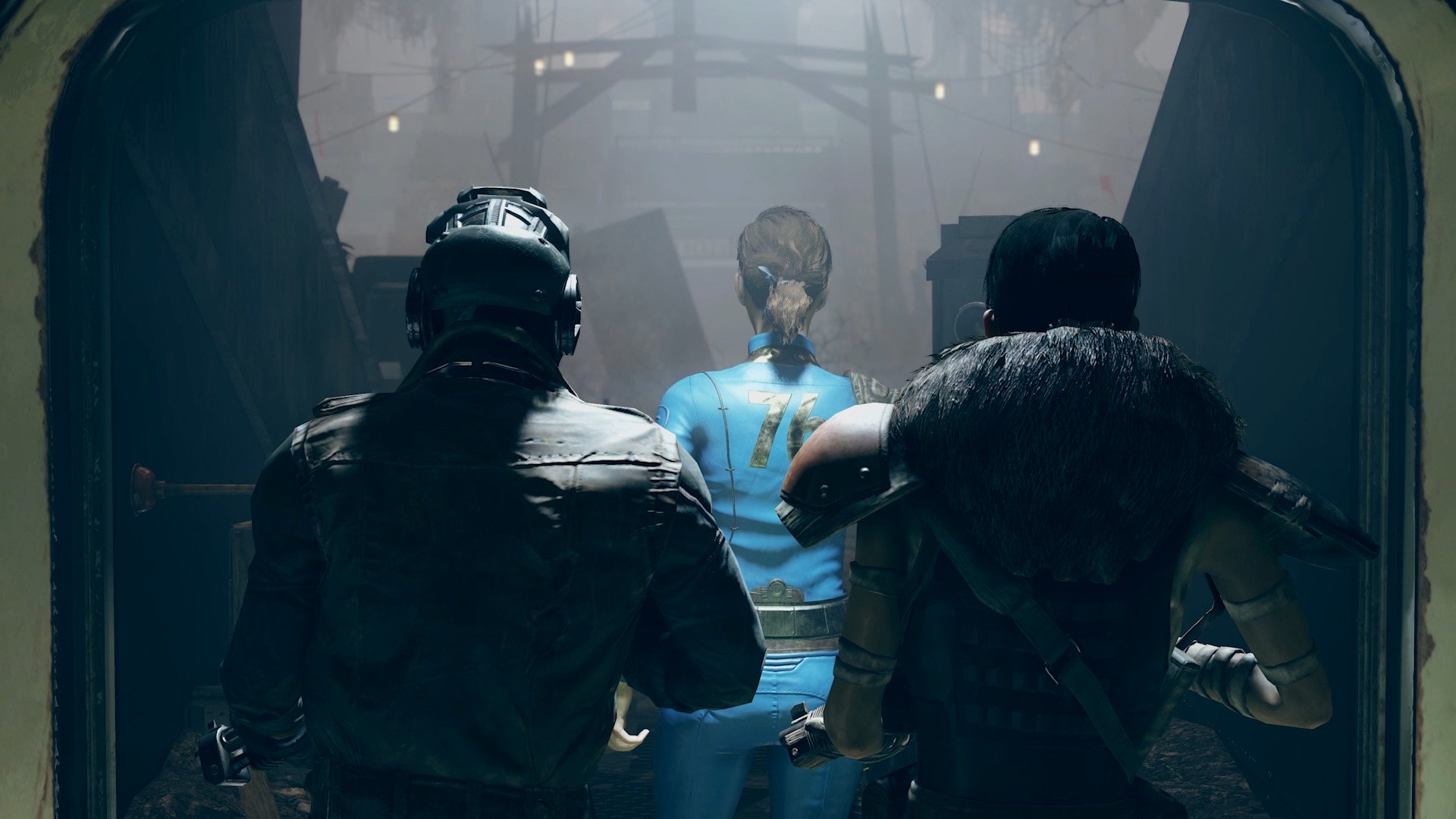 ‘We agree that there are areas we can improve’

As Bethesda continues the cycle of removing bugs and adding new ones to Fallout 76, they are increasingly doubling down on the idea of “listening to fan feedback.”

In a stark change from the periodic public test server (PTS) access for Fallout 76, they recently opened it up to everyone who has access via the Bethesda launcher. This week, they’re sharing the fruits of that labor, noting that they have gotten a ton of responses from fans and plan on “making improvements.” Many of them will come after Update 20 (the next patch lined up), but Bethesda hints they will come regardless.

What specifically? Well the vague fixes for the “Colossal Problem” event are in, and the legendary perk system is mentioned by name:

“We have been actively reading through all of the Legendary Perks feedback the community has shared with us so far, and we agree that there are areas we can improve. We’ve decided to shift this feature so that we have more time to review the current Legendary Perk system, make changes, perform testing, and ask you for additional feedback in a future iteration of the PTS. As a preview, some of the improvements we’re currently working on will allow you to swap Legendary Perks in and out at any time in exchange for a few Perk Coins, as well as save your Legendary Perk selections even if you haven’t filled all of your available slots. We are also looking into creating new Legendary Perks and changing some existing ones based on community discussions.”

However, fan feedback won’t get in the way of the business model of course, which includes the upcoming season pass system. Hinting that a lot of people were none too happy with it (read: 76 also has a “subscription service” on top of the $39.99 price of entry for the main game), Bethesda says that seasons will still proceed as planned. It’s entirely possible that they need to recoup some development costs and the subscription wasn’t cutting it: but at this point I think it’s time to earn some real goodwill and make the game free-to-play.