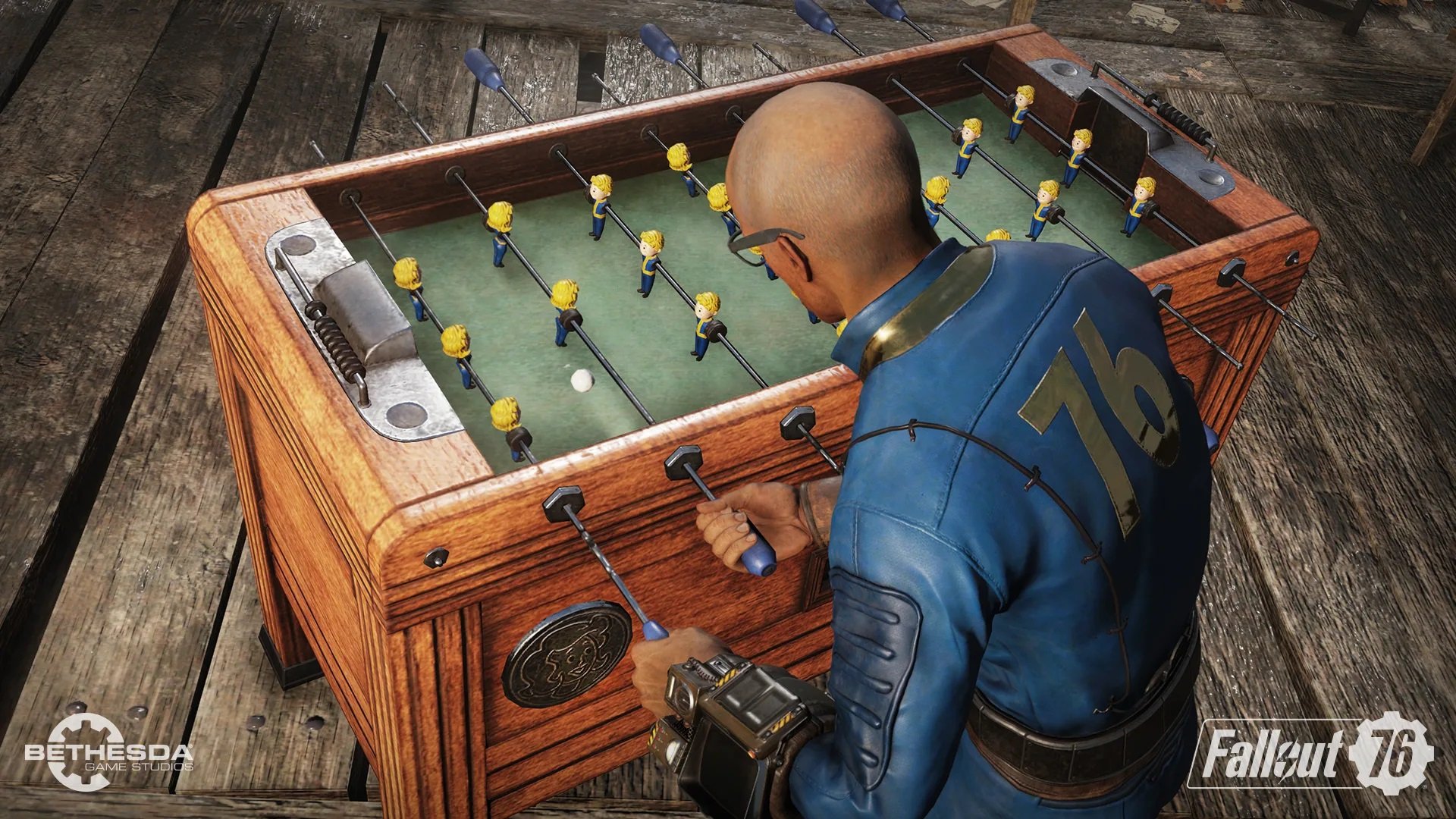 It took exactly 77 days. That’s how long it took for Bethesda to reverse its reasonably feel-good approach to microtransactions within Fallout 76‘s seasons.

Today marks the start of Fallout 76 Season 2, and Bethesda has announced that you can immediately pay to rank up through the new Armor Ace S.C.O.R.E. battle pass. It costs 150 atoms (approximately $1.50) to advance a single rank, and the season has 100 ranks. Obviously, you can earn ranks by playing and completing challenges.

But this is a stark contrast to the approach Bethesda took in Season 1. For the debut season, Bethesda wouldn’t let people buy ranks for two weeks. It seemed to come from a position of parity, like it wanted everyone to be on equal footing throughout the first stages of the battle pass. Now, in hindsight, it seems as though Bethesda didn’t want the conversation around the first season (at least in the early going) to be “It’s too grindy and designed to make you pay.” The governor has been removed.

It wouldn’t even be surprising that microtransactions are immediately available if Season 1 weren’t framed the way it was. Most every other battle pass (all?) will let you buy tiers right from the get-go. This is the natural conclusion, but it’s also what was expected all along.

Season 2 is just a part of the sweeping changes that come via Fallout 76‘s Update 22. Appalachia is getting a glow-up of sorts, through new features like “One Wasteland” and changes to Daily Ops. We’ve detailed both before (hit those links!) but here’s the overview: One Wasteland makes it so every enemy scales to your level even if you’re in a party with much higher level players; Daily Ops are team-based challenge encounters that are meant to be run daily for big rewards — especially if you’re able to complete it quickly.

There is a ton in the Update 22 patch notes. An overview of Season 2, detailed explanations of these new features, the addition of Legendary Perk cards for players who are level 50+, a bunch of quality-of-life changes, and the requisite bug fixes. Check it all out over on Bethesda’s site. If you just want to see all the Season 2 rewards — including a playable foosball table — we’ve got that too.