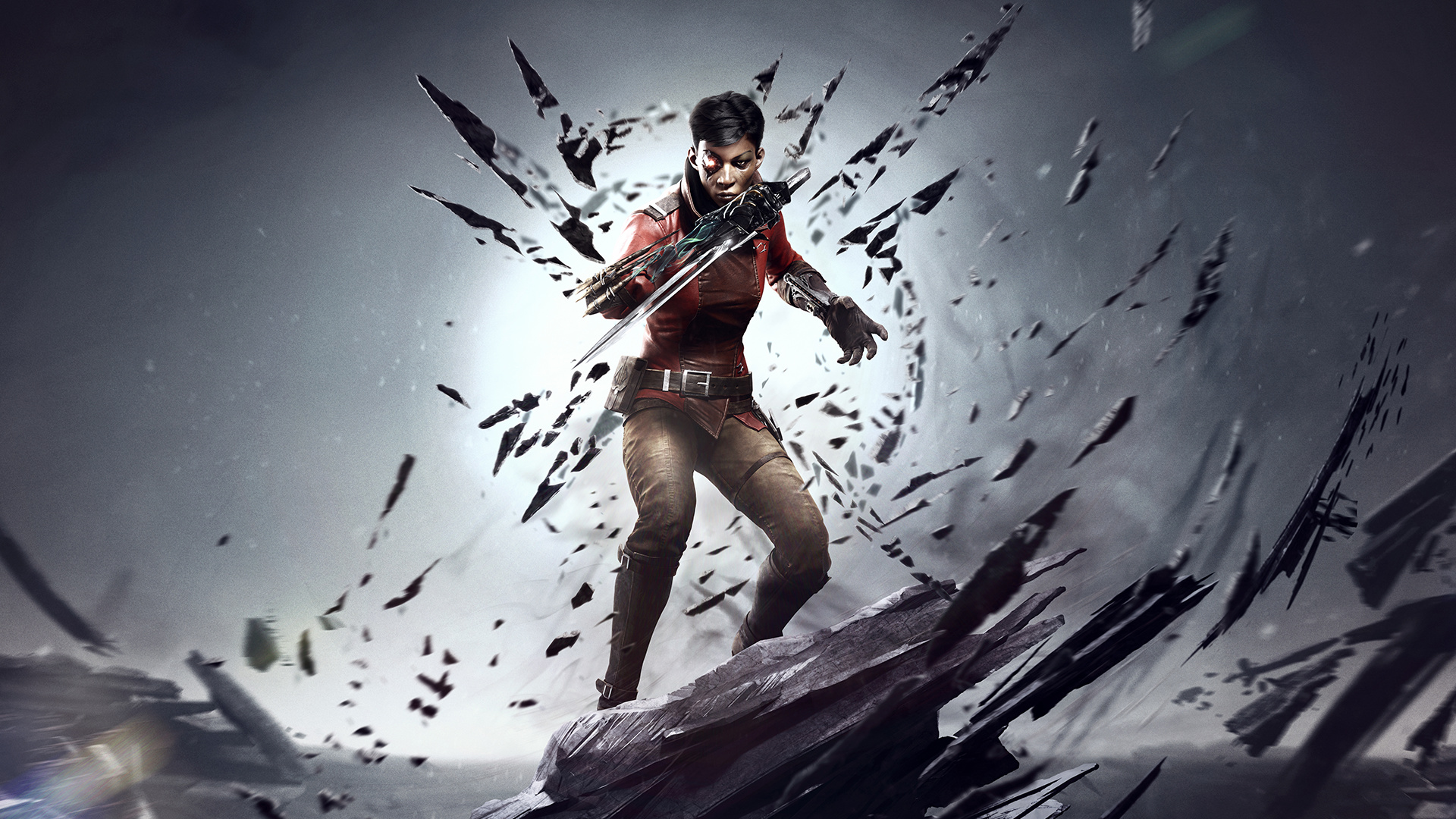 Coming out this September

During Bethesda’s E3 presentation, the publisher announced that Arkane Studios is currently working on a standalone entry in the Dishonored series titled Dishonored: Death of the Outsider.

The game will star both Daud and Billie Lurk from prior instalments in the Dishonored series — most notably, the Knife of Dunwall expansion for the first game — as they enter the underbelly of Karnaca to embark on a mission to attempt to assassinate the Outsider; the being responsible for bestowing the series’ main characters with their supernatural abilities.

For as interesting as the premise sounds, I’d have loved to have a look at some actual gameplay of Death of the Outsider, rather than just a pre-rendered trailer. This may just be a personal preference, but I find it a lot easier to get excited about a game if I can have a look at it in action. Besides, it could be interesting to get a glimpse of Billie’s abilities from the perspective of the player.

Saying that, it’s not like we don’t have plenty of time for Arkane and Bethesda to show such things off. Dishonored: Death of the Outsider will be available on PC, PS4, and Xbox One on the 15th of September.