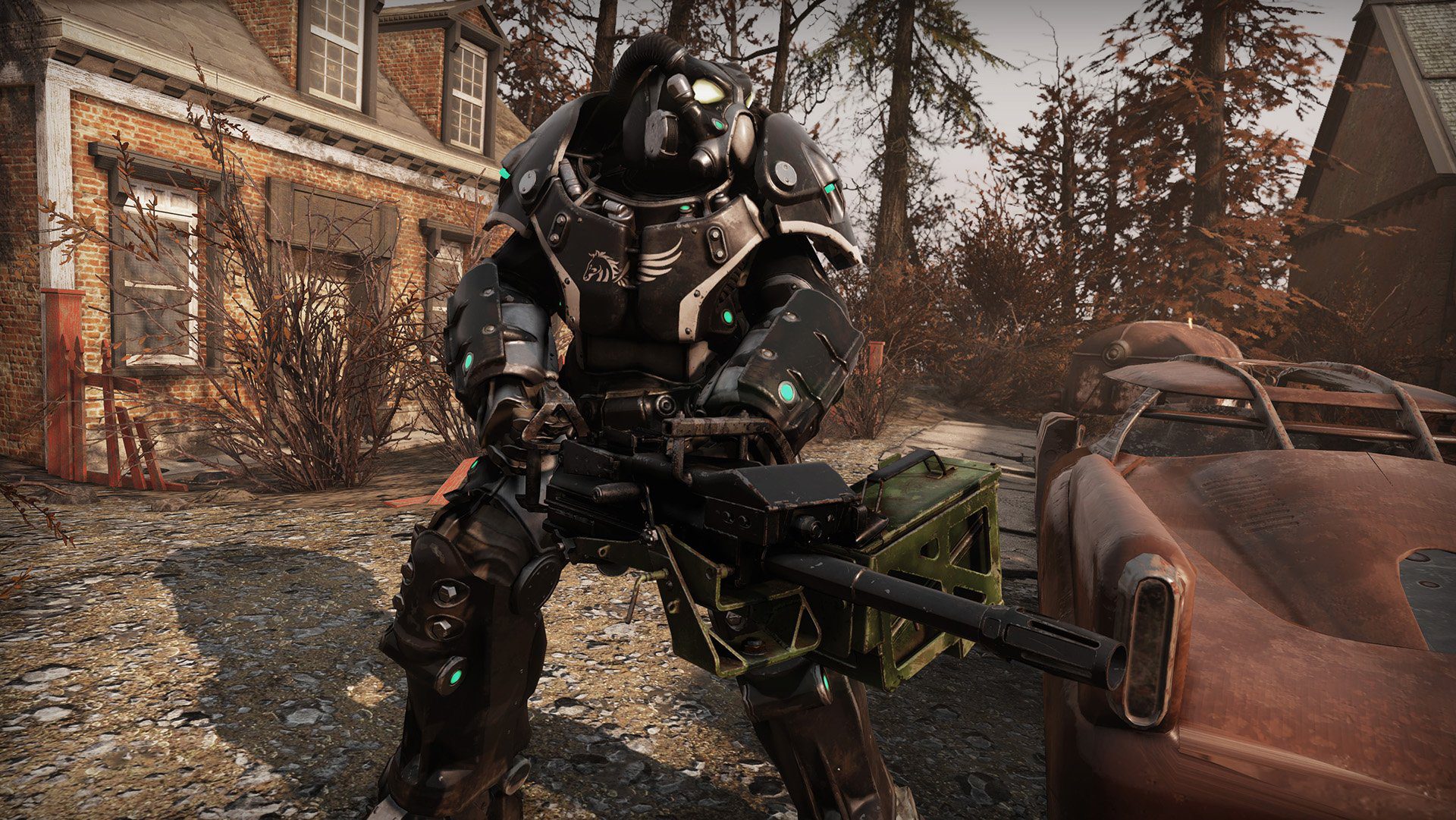 As the game continues on into 2021

In case you missed it, Bethesda just launched Fallout 76‘s free Steel Dawn update, which will conclude sometime next year with a subsequent patch. But they’re also working on a ton of upgrades behind the scenes, a few of which we’re privy to thanks to a new blog update.

The publisher reminds us that on December 15 the new season will begin, which will include a “Scribe of Avalon” scoreboard (read: a season pass board game-like track to traverse while earning rewards). The entire thing is themed around the “medieval civilization of Avalon,” drawing from the Arthurian legend of old. As previously revealed, allies will be a part of this track, including a cooking vendor (who replenishes your hunger/thirst once every 24 hours) and a medical vendor (who can heal you).

But more importantly, those quality-of-life upgrades! Those are coming in January, and are capped off by a full-on stash increase. No strings attached, the plan is to increase it by 50%, to “a maximum of 1,200 pounds.” You’ll also be able to see stack weights at a glance, and your Pip-Boy can now sort items by stuff that’s newly acquired (surprised it took this long given how much junk is in this game), armor, and food/drinks. Also, player vendors are now more discernible on the map.

Beyond that January update, as a reminder, Bethesda may even extend the game beyond the scope of the current West Virginia map in the future. This game isn’t dead, folks!