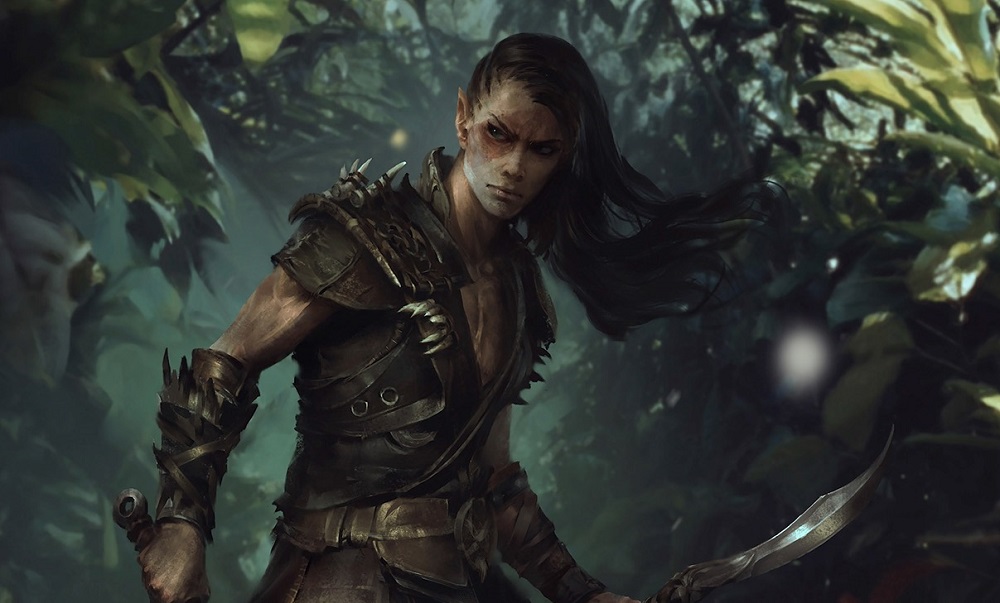 In a post on its official Reddit, Bethesda has announced that all future content and development plans for The Elder Scrolls: Legends have been put “on hold for the foreseeable future”, which is being translated by many as the death knell for the PC and mobile card-battler.

“This decision will not in any way affect the release and development of GAEA’s Asia-specific version of Legends, which is operated separately, but will inform our decisions on content and feature development going forward,” notes community manager Christian Van Hoose in the update. “You can still download and play Legends on all existing platforms and compete online as well as in the single-player modes. We will also continue to support the game with monthly reward cards and regular in-game events. New expansions and other future content, however, are no longer under active development. We will continue to provide ongoing maintenance support.”

The Elder Scrolls: Legends joined the burgeoning digital card game market back in March of 2017, when it was released for PC, iOS and Android devices. Legends then went through a studio transition in 2018, when development was passed over from Dire Wolf Digital to Sparkypants. While many players enjoyed Legends over the preceding two years, it has struggled to find a foothold among more dominant titles such as Wizards of the Coast’s Magic: The Gathering Arena and Blizzard’s Hearthstone.

As something of a commiseration, all players will receive The Tamriel Collection update free of charge on their next login. The post has over 400 comments at the time of writing, featuring many understandably disappointed players. The servers remain live for now, but if this is indeed the end for Legends, then hopefully its dedicated community will find equal joy with one of the game’s contemporaries.