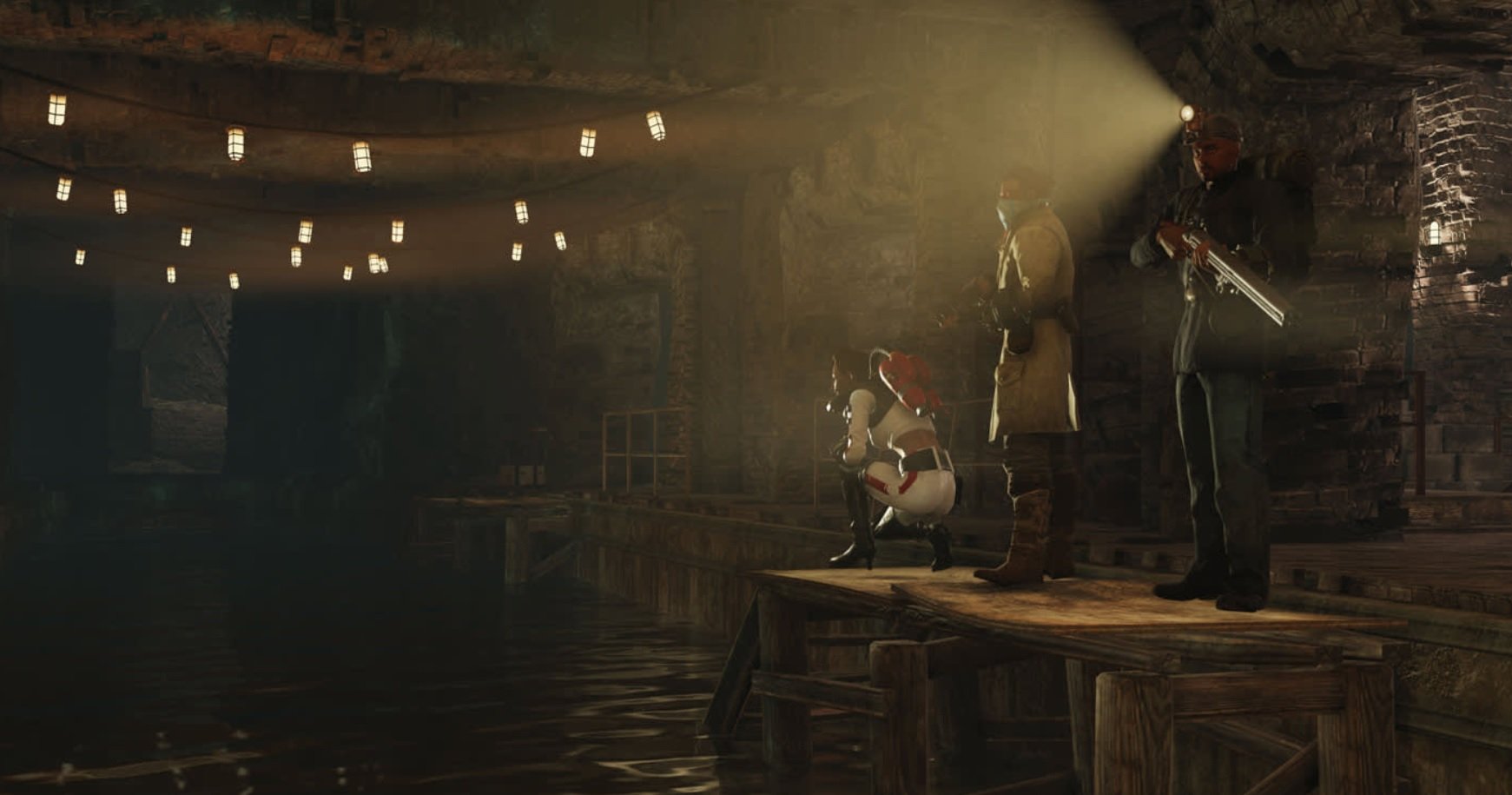 Bethesda has been teasing big updates coming to Fallout 76 for some time, and now daily ops are nearly upon us in the upcoming Update 22 patch.

As detailed in a new blog (and a video below), daily ops are described as “instanced, randomized, repeatable encounters.” The gist is that each time you play, you can jump into a “different location” and complete a series of objectives. Uplink is the first gametype, which sees groups grabbing intel to track down specific creatures.  Alongside of the prime directive, you’ll also be facing down various mutations of existing enemies, much like a challenge mode or modifiers in a game like, say, Destiny‘s Nightfalls.

They are meant for groups of four, and although you can spam them, “certain rewards” will only be doled out once per day. They’re also timed, with bigger rewards for players who finish these in under eight minutes and the upper ceiling being 16 minutes: which gives you an idea of how quick these daily ops are. The first group of locations that you’ll be diving into involve The Burrows, The Burning Mine, Valley Galleria, or Vault 94, with Super Mutants, Blood Eagles or Robot faction enemies.

This whole shebang comes with a recommended level of 50+, but given the upcoming multiplayer XP scaling changes, it is possible for “lower-level characters to have an impact” on daily ops.