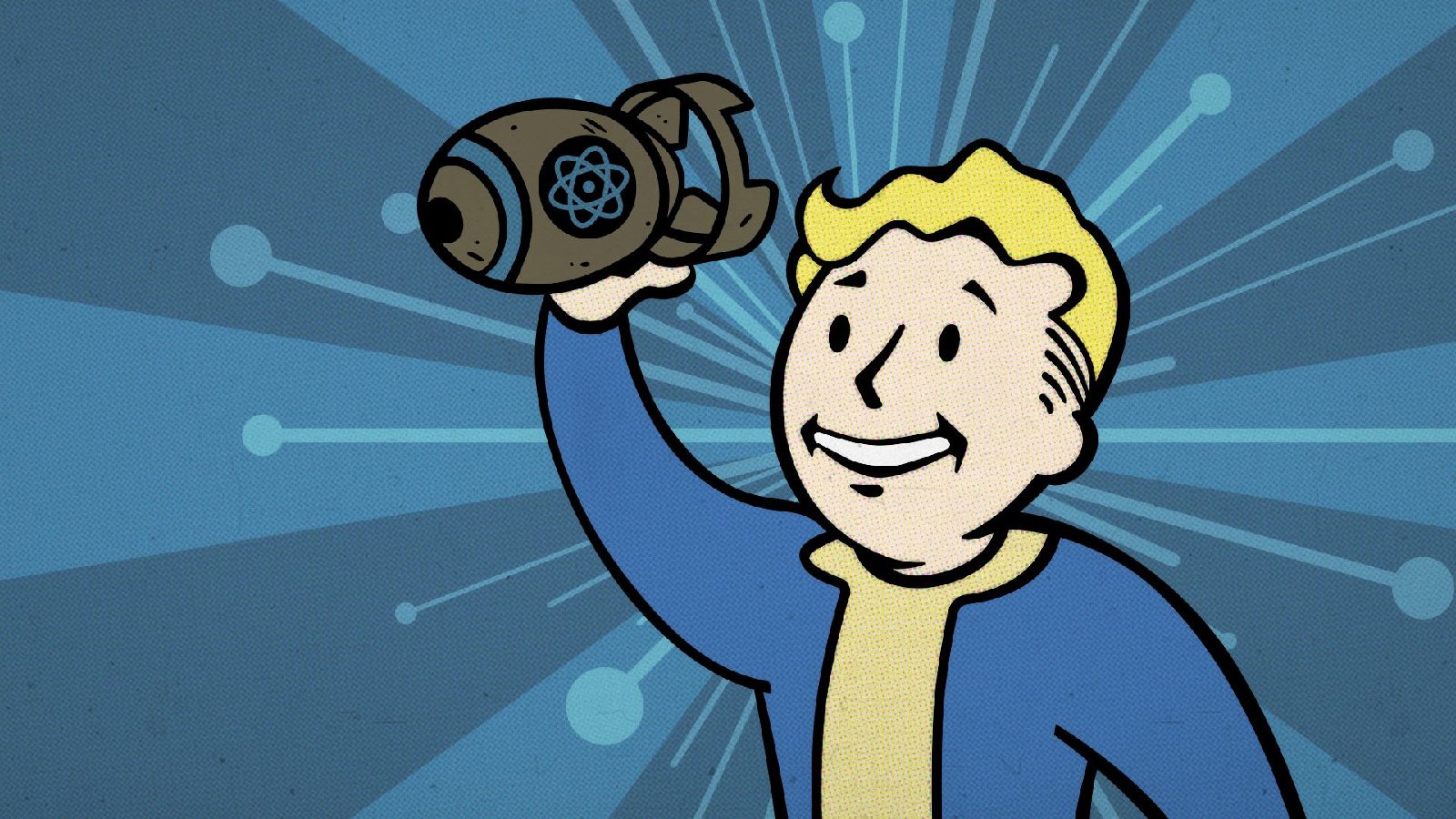 ‘There is no truth to this rumor’

There’s a shaky rumor going around today that Fallout 76 is imminently preparing to transition to free-to-play. This seems to be predicated on some sort of retail development. EB Games in Australia is apparently pulling copies of Fallout 76 from store shelves.

This has led to speculation that Fallout 76 will be turned into a free-to-play product in the very near future. Not so says Bethesda. Responding to a message on Twitter, Bethesda firmly states “There is no truth to this rumor.”

To be clear, Fallout 76 very much feels like a game that will eventually go free-to-play or require a subscription. Even though it didn’t launch with the same monetization model as The Elder Scrolls Online, Fallout 76 seems like it could follow that trajectory — a game that transitions into something more service-based with regular updates. But a mere two months after launch? That’s unquestionably too soon. Whoever started this rumor has an itchy nuke-launching finger.