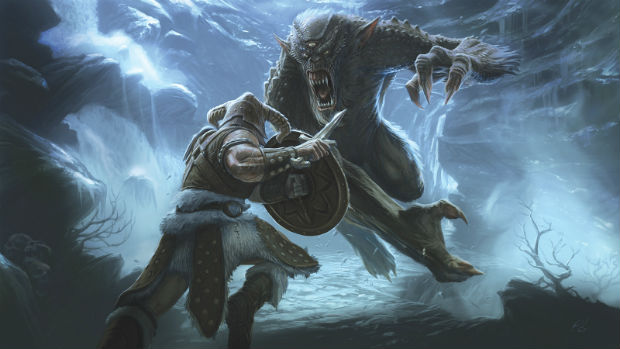 Bethesda has come right out with it and listed some of the vocal talent we’ll be hearing in The Elder Scrolls V: Skyrim: Christopher Plummer (The Girl With The Dragon Tattoo), Max Von Sydow (The Exorcist), and Joan Allen (The Contender).

“It’s been incredible to have all these actors together,” says game director Todd Howard. “When you start a project, you always make your wish-list of actors, and to actually hear them in the game, it’s amazing. We can’t wait for everyone to experience it.” Neither can we, Todd. Neither can we.