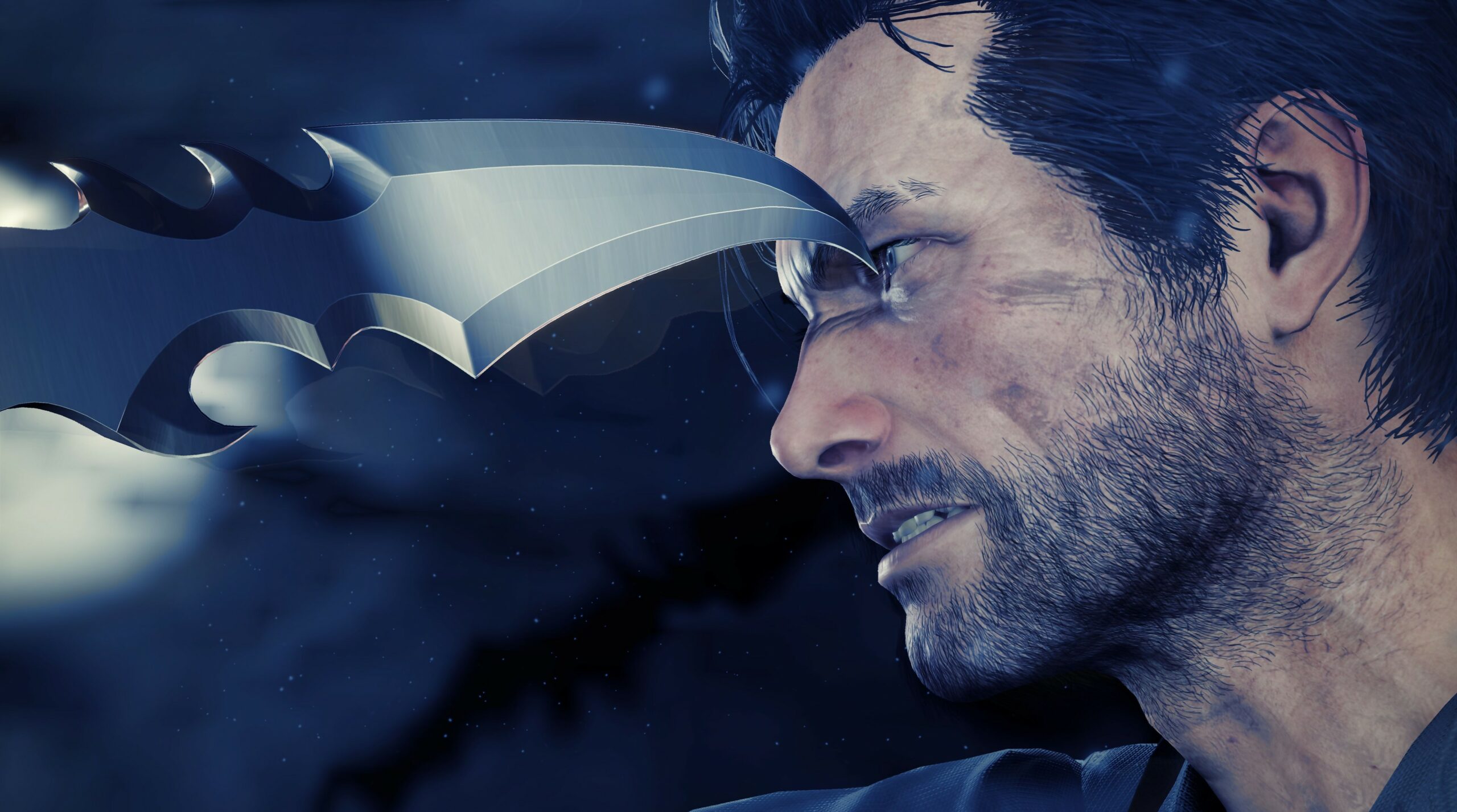 ‘People sell used games all the time…We’re not trying to stop that.’

Early yesterday morning, Polygon reported that Bethesda had issued a cease and desist order to Amazon marketplace seller Ryan Hupp, for his listing of a sealed copy of The Evil Within 2. Bethesda’s case was that Hupp was not an “authorized reseller,” and that his sale of the game as new was “unlawful.” That issue seems to stem from the wording of “new” in the store description, since Bethesda is claiming Hupp should have the item listed as “used.”

Bethesda’s legal firm, Vorys, sent the letter to Hupp and threatened to take action should he not comply. Hupp told Polygon that he has previously sold goods on the Amazon Marketplace with no issue. He even brought up the US Law of “First Sale Doctrine,” which protects users looking to resell legal copies of trademarked products they have previously purchased.

According to Bethesda, though, Hupp’s sale of the product is not covered by the law. Since he isn’t reselling his copy in what Vorys considers its original form, the game is “materially different from genuine products” as far as Bethesda is concerned. Hupp provided the legal document to Polygon, which reads:

Since this story just happened to break out during the weekend of QuakeCon 2018, Eurogamer felt it proper to ask Bethesda directly at the event. Speaking with Pete Hines (Senior Vice President of Marketing and Communications), writer Robert Purchase got this response:

Hines then explained how Hupp could have opened the game, used it for a couple of hours and then resealed the package. For that matter, all warranty cards or special codes for pre-order DLC could have been used and Hupp could be deceiving users by claiming the product is “new”. If any of that had happened, then the game should be listed as “used” to prevent other people from being scammed.

Hines then went on to stress, “We’re not trying to stop anybody from selling used games. People sell used games all the time – we understand that. We’re not trying to stop that…We don’t want our customers buying stuff from a vendor like Amazon where they think they’re buying a new product and suddenly finding out they got a disc that’s been played, somebody kicked across the floor and scratched.”

I’m not a legal expert, but I’m pretty certain one can buy any product and then resell it without having opened the packaging. From my short time working at GameStop, I do know it specifically has a policy where it will not take trade-ins if the products are sealed, but that is in an effort to cut down on store theft. Unless Hupp has tossed his receipts and has no proof of purchase, he should be legally protected to sell his copy of The Evil Within 2 regardless of whether or not it is still sealed.

On the other hand, I definitely see Bethesda’s point of view on this. While I don’t believe it should be threatening legal action against resellers, I would hate to be on the receiving end of what I assumed is a “new” game only to find out someone had previously opened it. Consumers tend to buy new products specifically because they are sealed and should be 100% functional (barring manufacturing defects).

For the time being Hupp has removed his copy of The Evil Within 2 from Amazon. Speaking directly to Polygon, Hupp stated, “I understand the legal arguments Bethesda are relying on, and accept that they have some legitimate interest in determining how their products are sold at retail, but threatening individual customers with lawsuits for selling games they own is a massive overreach.”

Bethesda defends its legal threat against a man who tried to resell a “new”, sealed copy of The Evil Within 2 on Amazon Marketplace [Eurogamer]