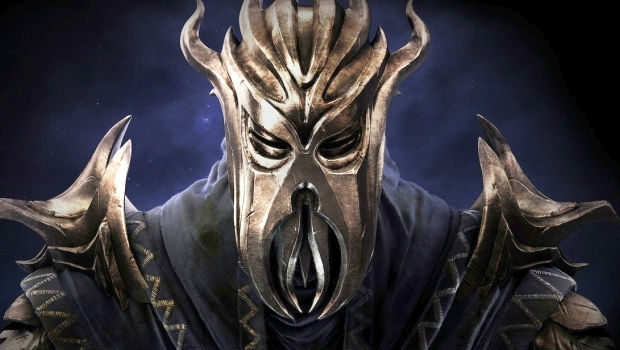 After a lot of deliberation, a lot of delays, and a lot of doubt, Bethesda has confirmed that all of the current Elder Scrolls V: Skyrim DLC is coming to the PS3 in the month of February.

Dragonborn will drop on February 12th, Hearthfire will follow suit on the 19th, and Dawnguard is last on the 26th.

All of these add-ons will be 50% off at the time of release. There, you have everything now PS3 owners! It only too nearly eight months to get Dawnguard.

As for my recommendations, get Dragonborn at all costs, and only get Hearthfire and Dawnguard if you’re really itching for more Skyrim content. Depending on your state of mind, you may find the latter two to be a tad disappointing.

Then again, you’ve waited this long, so they might be worth the 50% introductory price if you’re keen.