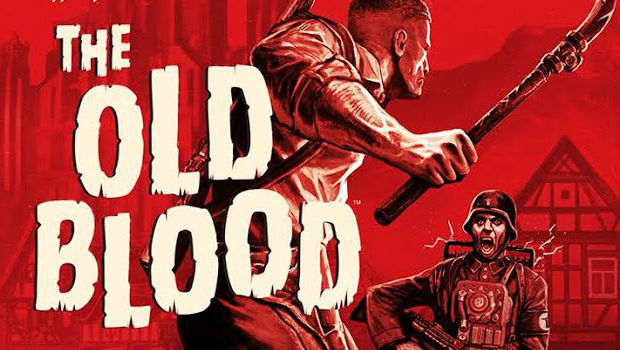 A prequel to The New Order

After a string of questionable franchise entries, Wolfenstein: The New Order was pretty good, and hit it off well critically and commercially. It’s smart of Bethesda to capitalize on that success, and that’s just what it is doing with Wolfenstein: The Old Blood, a new standalone prequel in the series.

It will be developed by MachineGames, and will take place in 1946, featuring classic hero BJ Blazkowicz as he breaks into Castle Wolfenstein. There will be two episodes of sorts to the game, “Rudi Jäger and the Den of Wolves” and “The Dark Secrets of Helga Von Schabbs.” More of the same is great news.