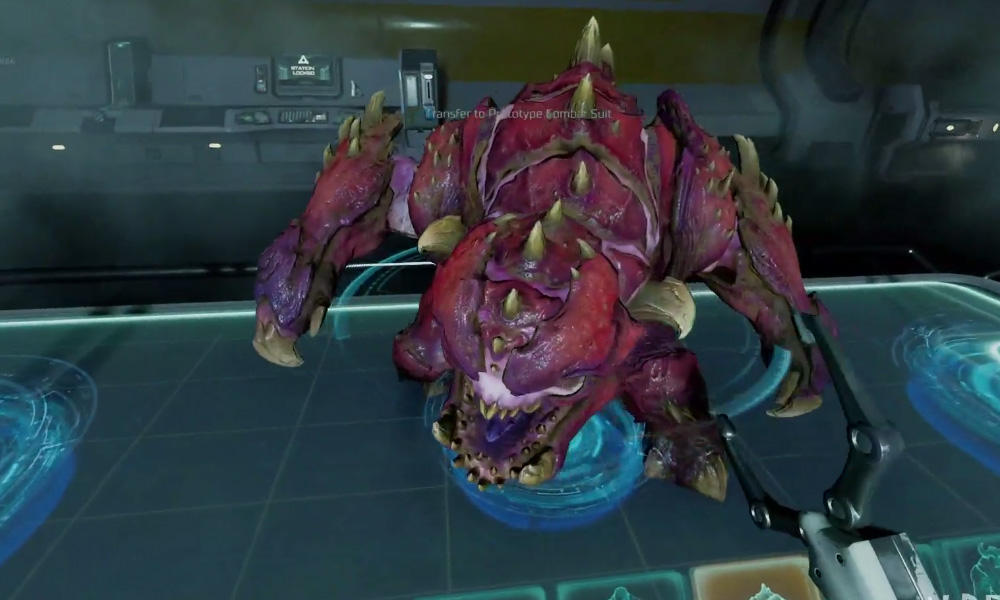 To kick off their 2017 press conference, the jazzed up “Bethesdaland,” company VP Pete Hines introduced “one of two VR projects” they have in the works, Doom VFR.

Not much is known about it right now other than that it’s some form of Doom, it’s VR, and it’s coming to the PlayStation VR and VIVE platforms. It’s described as a “new” game and not a straight port of the recent critically acclaimed shooter, so don’t get your hopes up!