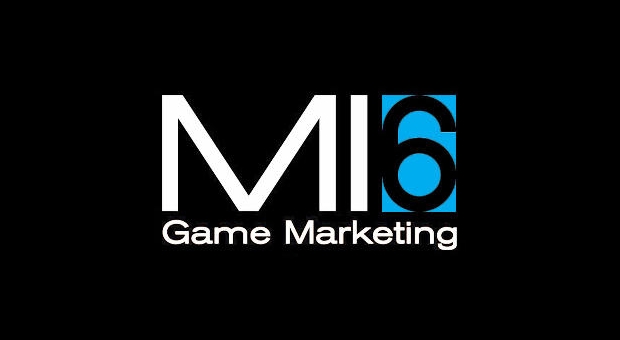 With viral marketing, regular marketing, internet marketing and marketing you don’t even know about, the advertising world is a complicated place and game companies need to be at the top of their games in order to catch our attention — or they can just be really funny. Every year the MI6 Awards honor those gaming companies that pulled off this stunning feat and this year Blizzard, who won for World of Warcraft: Wrath of the Lich King, and Bethesda, who won for Fallout 3, took home plenty of ice, which is what I assume they give out as these things.

Blizzard took home Gold for the Outstanding Overall Marketing Campaign, with Bethesda picking up Silver. However, Bethesda was really the big winner for the night with nine awards for Fallout 3, including Standout Print Campaign for its “DC Metro Takeover” (check it out here at this totally awesome cblog), Sharpest Pen Award for its “Vault Dweller’s Survival Guide” booklet, and three awards for its E3 trailer. Other winners include Guitar Hero: World Tour for Most Effective Viral Marketing/Promotion and the Don’t You Wish You Thought Of This award going to the Rayman Raving Rabbids Ringtone Creator. You can check out the full list here, but reading about good ads is boring; watching them is awesome. Hit the jump.

This didn’t win anything but it should have