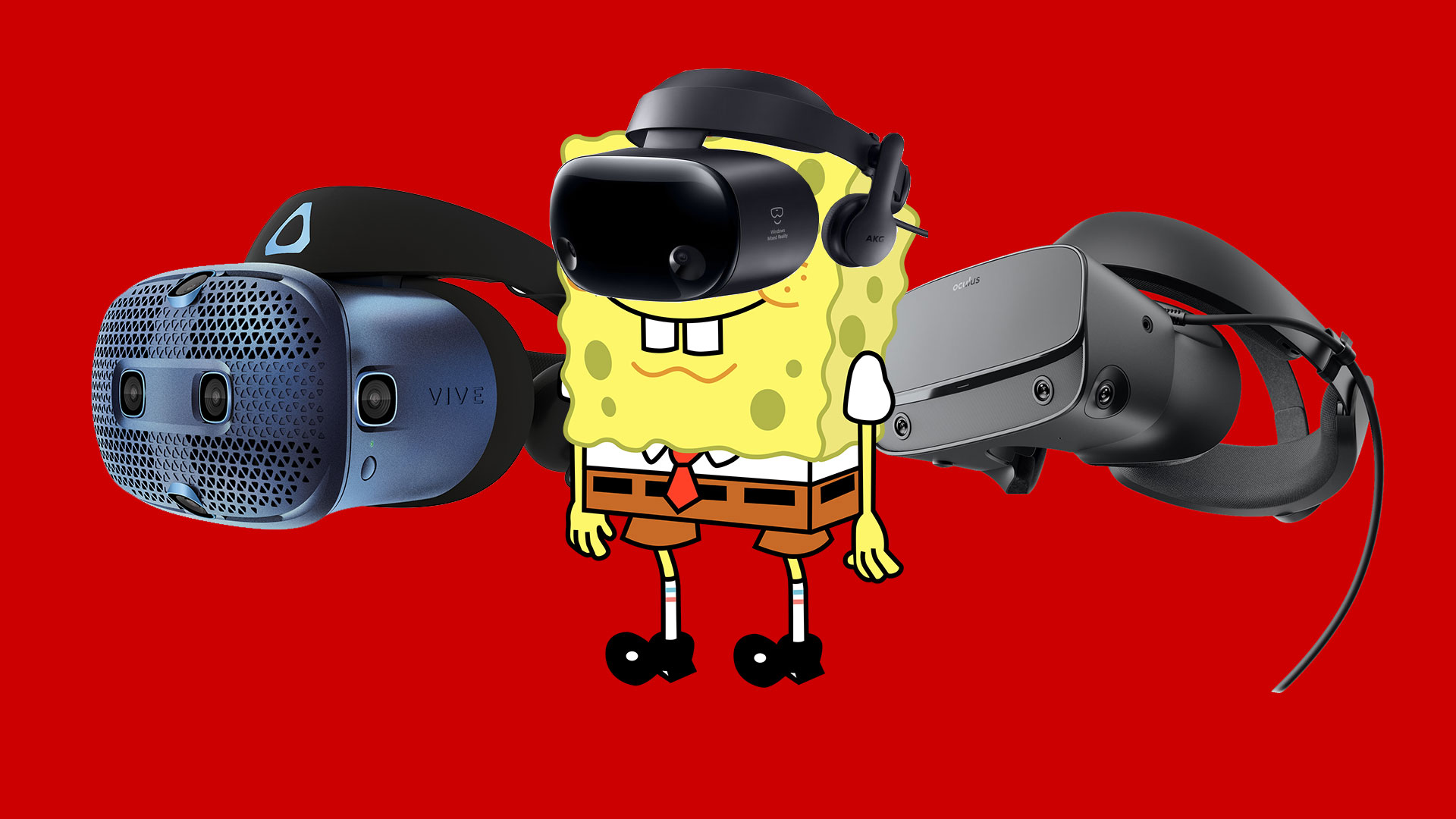 It’s Turkey Day and if you’re one of those lucky PC gamers who don’t have a potato for a system, you may just be shopping for a VR head-mounted display this holiday season – especially because Valve has suddenly decided to start printing money by selling a game they’ve made (gasp).

As of writing, there is one very decent deal and 3 “just okay” VR deals. The best pick in our opinion is the Samsung Odyssey+ Windows Mixed Reality Headset with controllers for only $229. Most retailers have a similar discount, but our pick would be B&H Photo as they have limited sales tax, fast shipping, and strong customer service support.

Three other deals are this holiday season’s common promotion of $50 off the Oculus Rift S PC-Powered VR and the higher end Oculus Quest (the 128GB model is also available), which is a standalone unit and won’t require a PC. But the key thing abou tthe Quest is that a recent Oculus Link update will allow you to run it as a wired setup to the PC so you can play Half-Life: Alyx.j

Finally for those with a bigger budget, the HTC Vive Cosmo is also on sale for $100 off at $599. This HMD comes with a total resolution of 2880 x 1700 and plenty more bells and whistles (310-degree tracking, removable front-plate, etc.).

At the end of the day, the Odyssey+ is an older setup with less tracking camera, but we think at $229 it’s a less risky investment if you’re unsure about VR gaming.