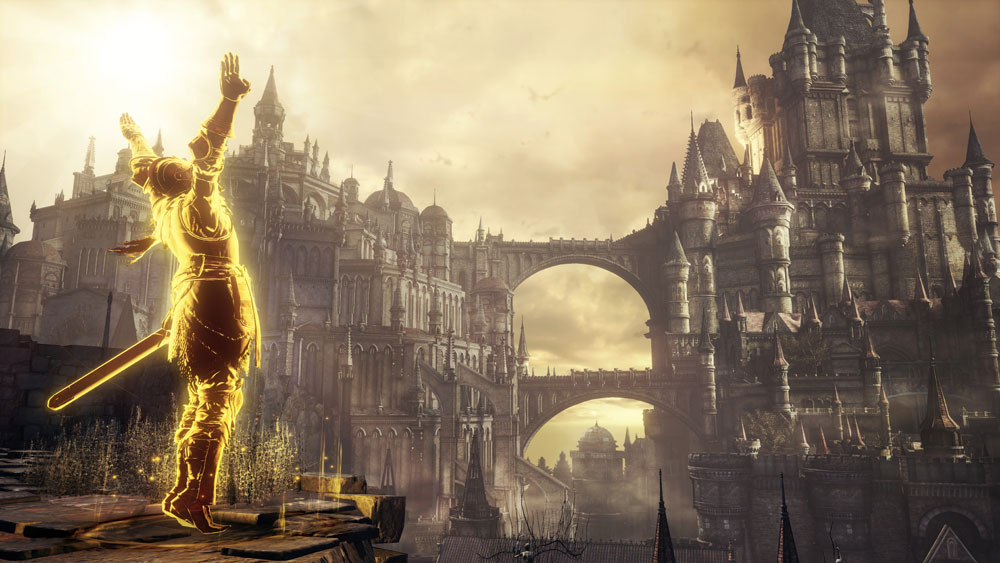 For the “I’ll wait until it gets cheaper” gaming crowd, guess what? …You’ve won. The tidal wave of PC gaming discounts known as the Steam Summer Sale, and other summer sales, has now arrived as of Thursday. Thousands of games are on sale in all genres but for snobby deal hunters like ourselves, we’ll be pointing you to the actual good deals.

We’ve waded through the stacks of discounts from all retailers and come up with the best of the best from each sale. Beyond the big Steam sale, there’s notable offers from WinGameStore, GameStop, GamersGate, and Bundle Stars.

GameStop is offering a good variety of discounts, especially on EA Origin titles along with Bethesda’s newly released The Elder Scrolls Online: Morrowind expansion. In fact, GameStop has gone significantly aggressive on Morrowind prices because they’re all hitting new lows with the upgrade being 25% off and the base game + Morrowind upgrade versions 33% off.

The Steam Sale hasn’t always been the same since daily deals are a bygone product, but this year’s Summer Sale we’re faced with some actual good deals, with the lowest price on oldies such as Portal 2, along with new titles such as Dishonored 2, Prey, NieR: Automata, and ARMA 3.

Steam’s Summer Sale ends on July 5 at 10 AM Pacific, while all other sales mentioned will also end at around the same time (plus or minus a day). If you think we missed a vital deal on our list, let us know in the comments below and we’ll add ’em when we’re not busy adding things to our backlog.