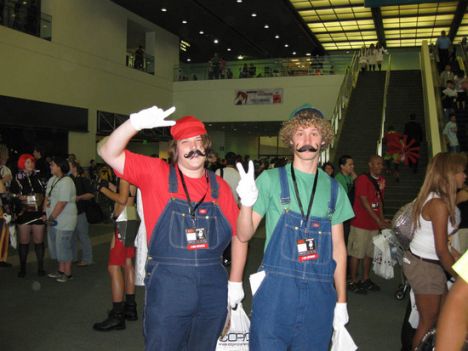 Japanator has been at AnimeExpo ’08 this past week where a ton of news has been popping up left and right. AnimeExpo has also shown that Dale North is a machine! I don’t know how he’s doing it, but he’s been going nonstop with all of his coverage.

On Destructoid, we give you four reasons to be for or against Too Human. On Japanator, tons of Anime Expo ’08 coverage. On Tomopop, a Kagami Hiiragi figma is on its way. And on MiamiNights, unisex bathrooms are awesome.

Filed under... #Best of the Network#Japanator