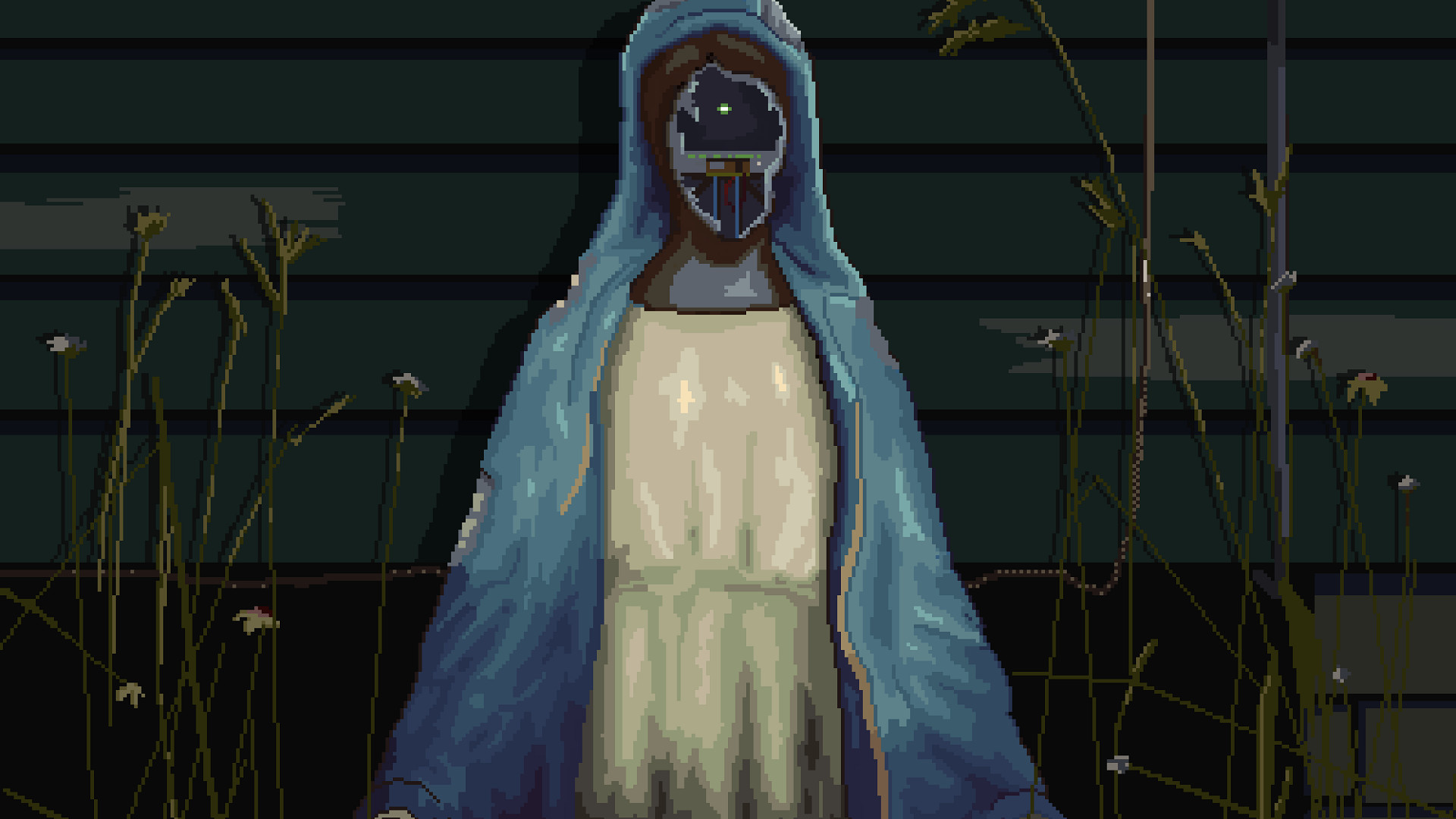 Take a trip down to the bayou

NORCO was one of my favorite games of 2022, with an eerie tone, surreal visuals, and a setting that has some of the most profound political commentary I’ve seen from a game of late. It’s a must-play if you like story-driven games or point and click adventures, and it’s honestly a crime that it wasn’t nominated for Best Narrative at the Game Awards, because the writing is absolutely gorgeous. NORCO has been out since March, but the game’s developer Geography of Robots just announced today via Twitter that the southern gothic adventure is now available to play on PlayStation and Xbox consoles.

Naturally, the game’s controls were entirely reworked for controller instead of mouse and keyboard, and the devs also confirmed in the Twitter thread that the PC version of the game also has controller support now. They even included a helpful graphic that breaks down how the control scheme will work on a PlayStation Dualshock. Basically, you can either use the left stick as a virtual mouse, or simply use the D-pad to select “hotspots or other UI elements.” Big win for controller simps like me.

Hello! NORCO is now available for PlayStation & Xbox consoles. For those unfamiliar: the game is a text-based point & click tribute to Louisiana's River Parish region. We've recently added several quality-of-life features, including full controller support. More on that below. pic.twitter.com/91hJ1sF5G9

For those who may not know what to expect from NORCO‘s gameplay, Geography of Robots describes it pretty well in yet another tweet:

“Gameplay-wise, it resembles classic first-person text-based pixel adventures like Snatcher, Deja Vu, Policenauts, VA-11 HA-11 A, Read Only Memories, Circuit’s Edge, Rise of the Dragon, etc. There are also combat minigames. You can automate them if you want.”

NORCO is one of those games that I enjoyed so much that I want to buy it on another platform, and I have to admit I’m enticed by the idea of playing it on a bigger screen. Regardless of any awards, it’s one of the most stylish, thoughtful indie games of recent memory, and I think in the long run, it’ll stick around.