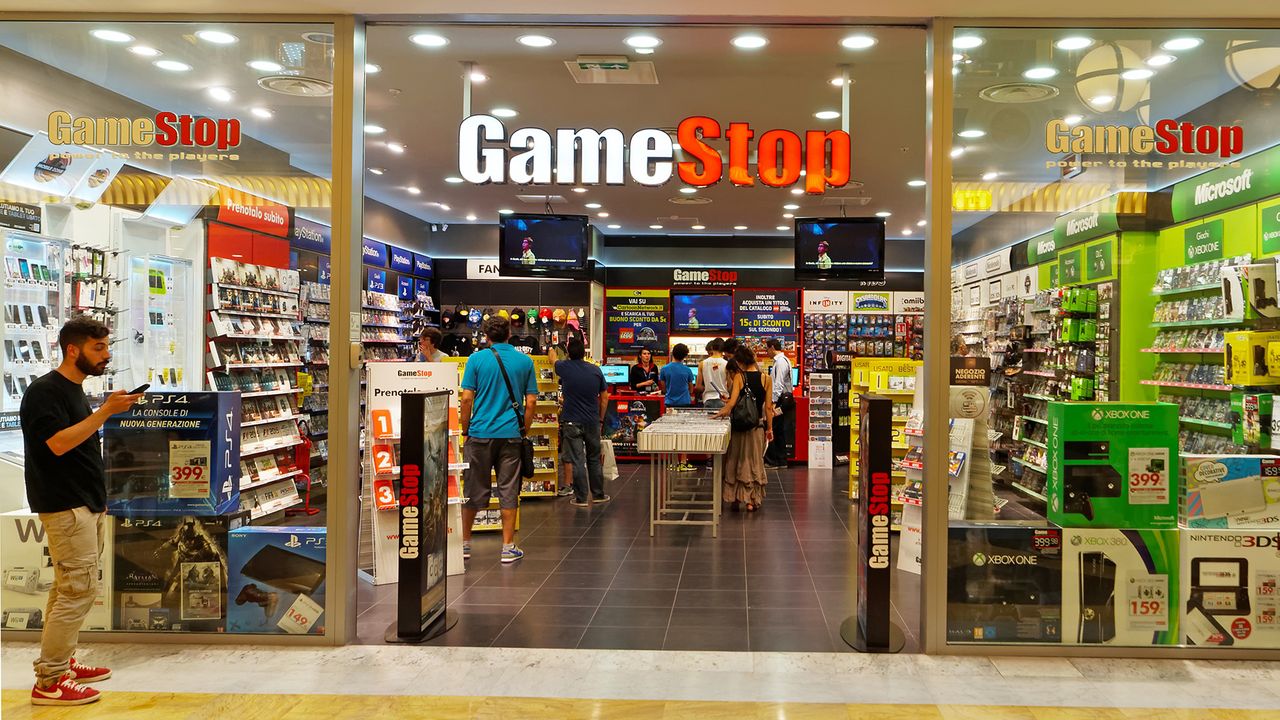 We take back everything we said about you, GameStop

Damn. You can do more than just trade in your old ass games at GameStop this Black Friday season. We’re spotting some great prices, particularly on PC titles. Fallout 4 is now only $10 for the PC DVD copy. On the digital game side, you can the Steam key of Civilization VI for as low as $40. Heck, Battlefront is also only $10. There are so many deals, we don’t know where to begin.

All the hotties are listed below. Expiration date for the deals is November 27. If we’re missing anything good or you spot something expired, let us know.

Update: Going in and out of stock. If you see it and if you want a unit, grab one before it’s gone!

PS4 and Xbox One Console Deals